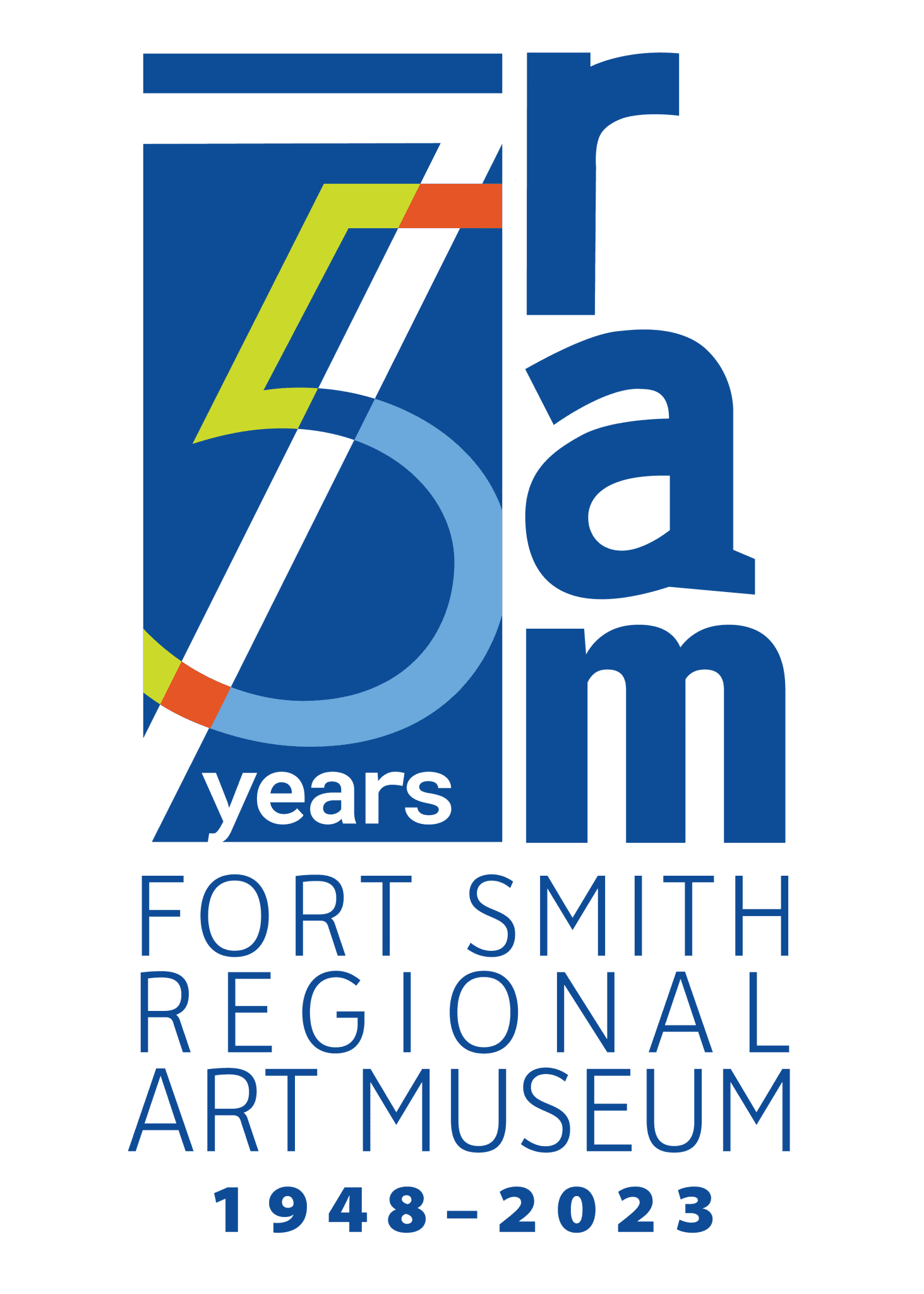 2023 is RAM’s 75th Anniversary Year and in celebration, wonderful exhibitions, art classes, a Gala, a city-wide scavenger hunt, and a time capsule have been planned. Come celebrate with us!

2023 KICKS OFF WITH THREE HISTORICAL EXHIBITIONS 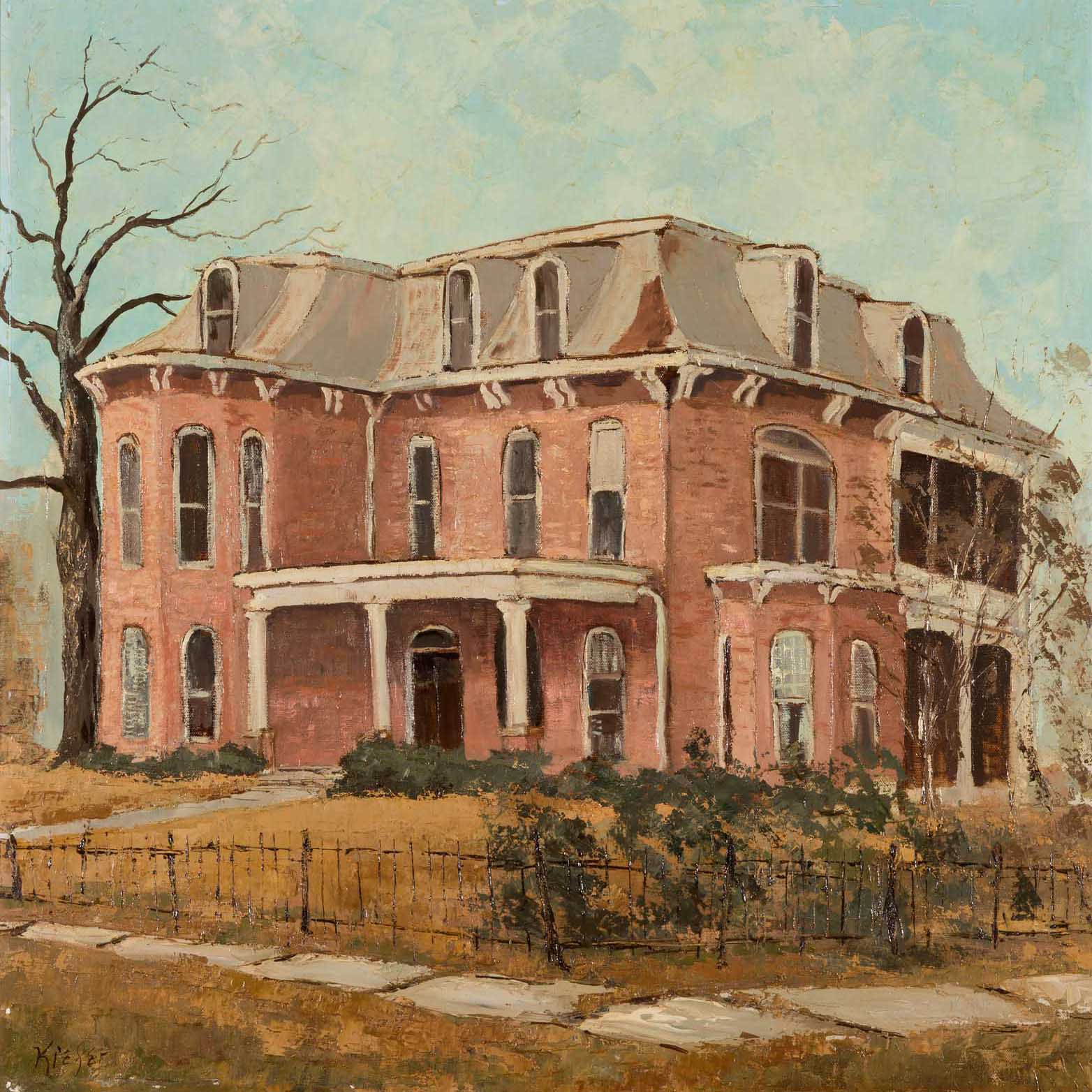 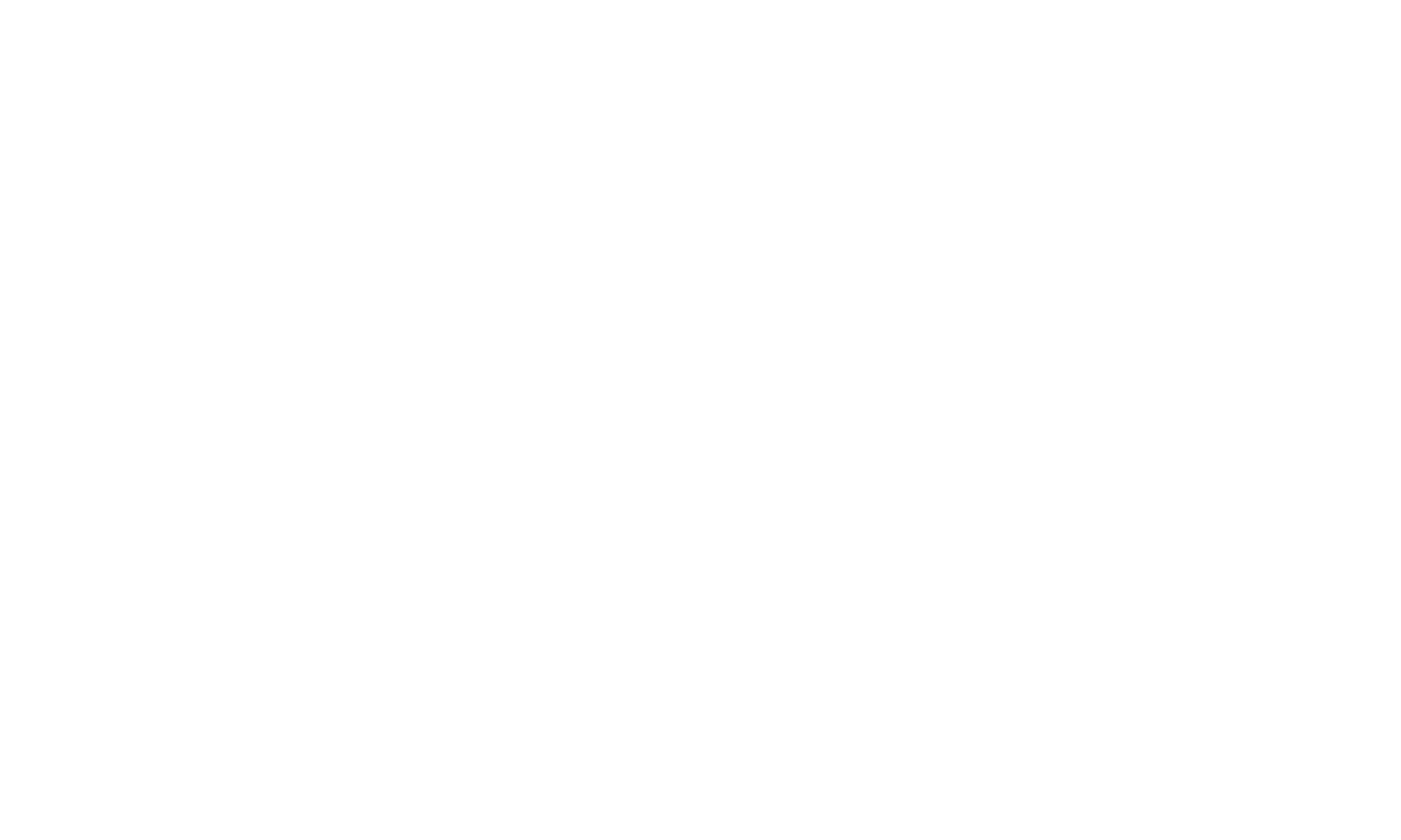 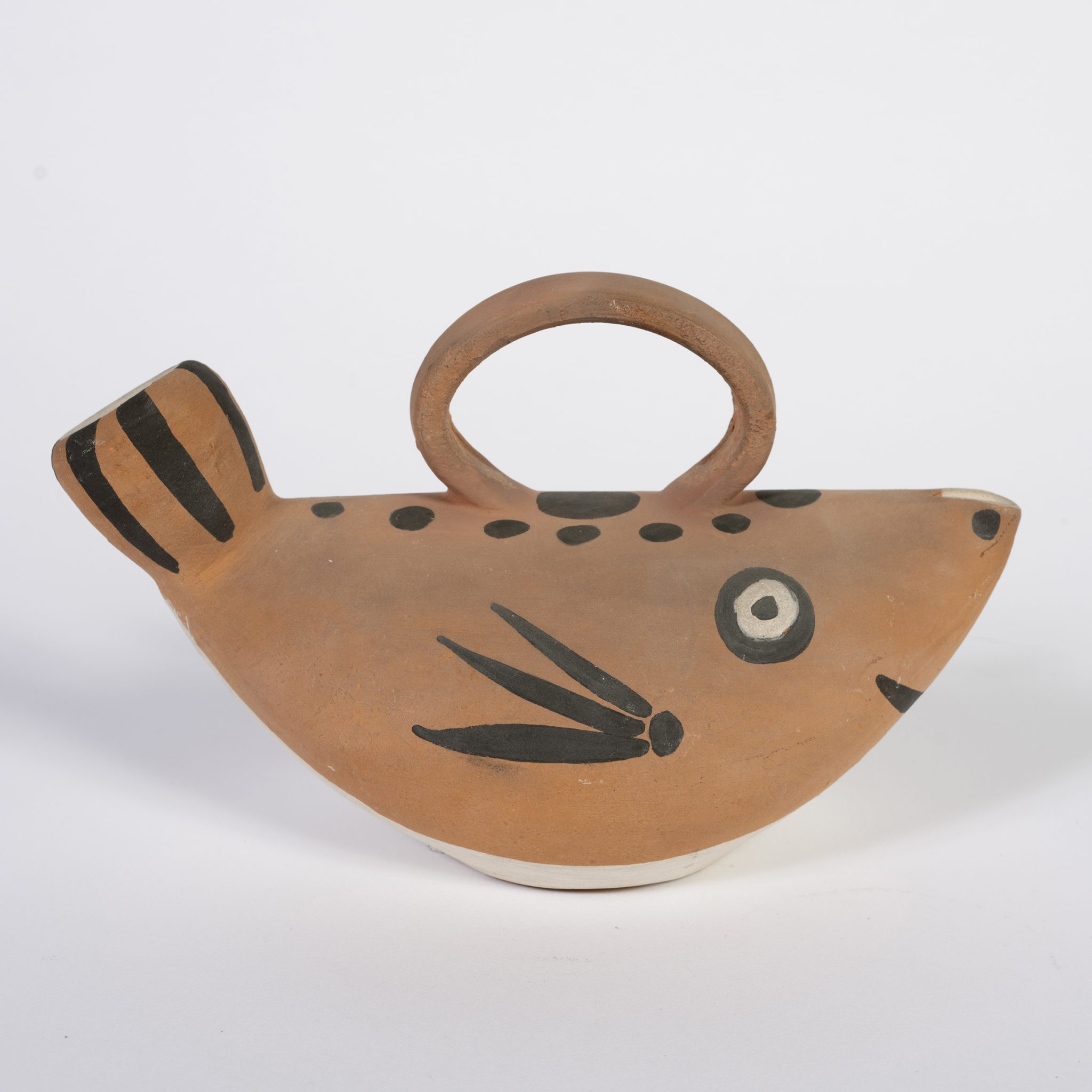 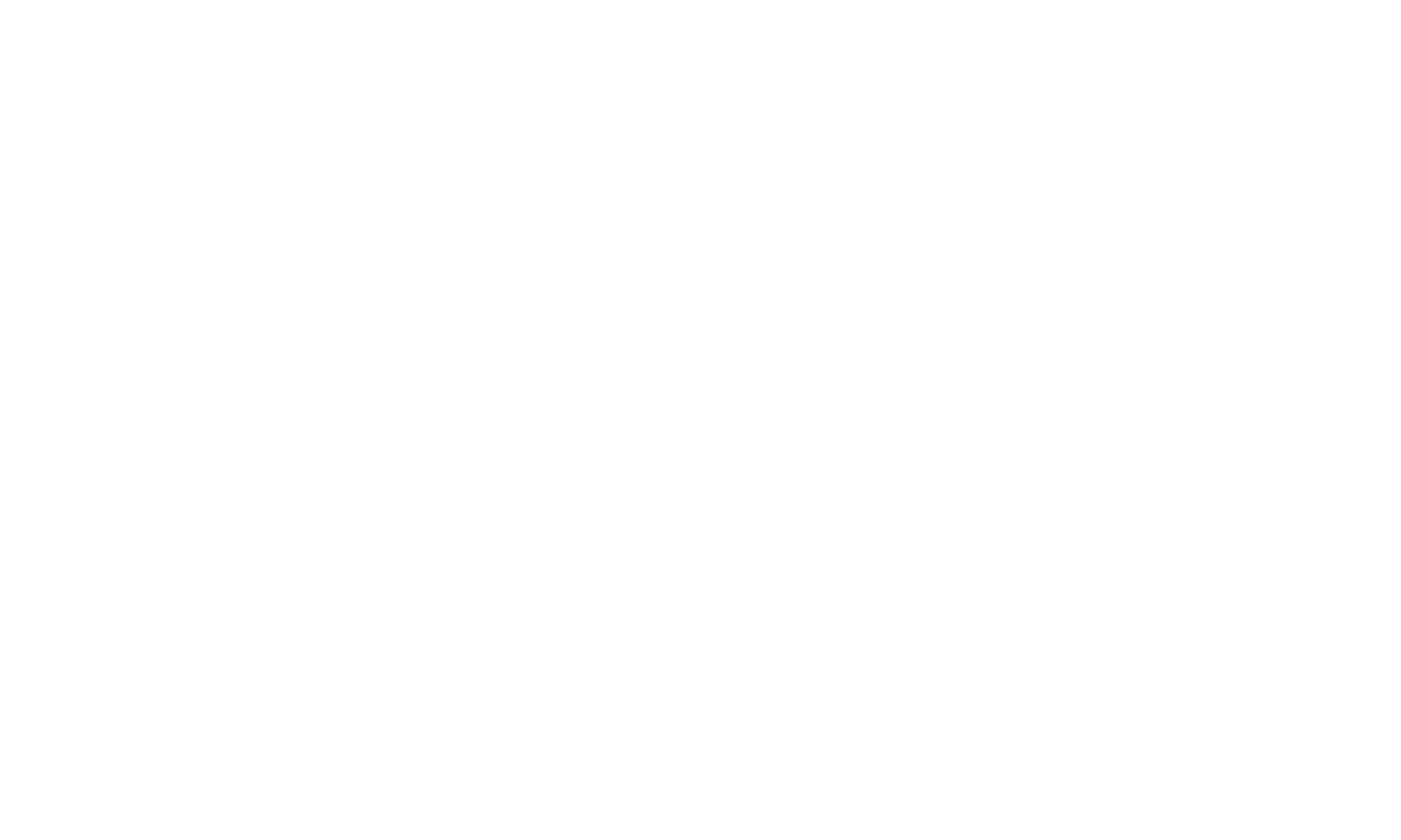 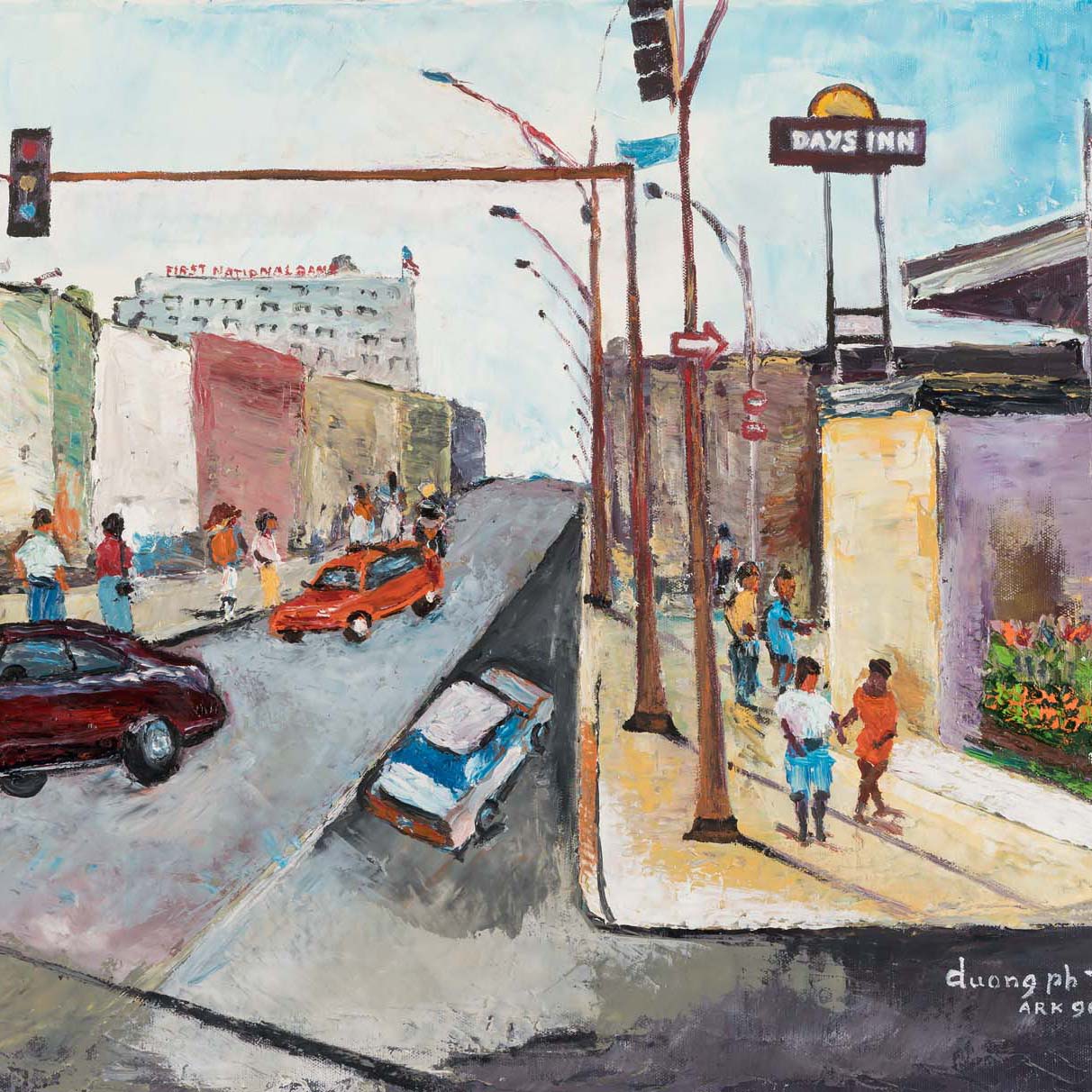 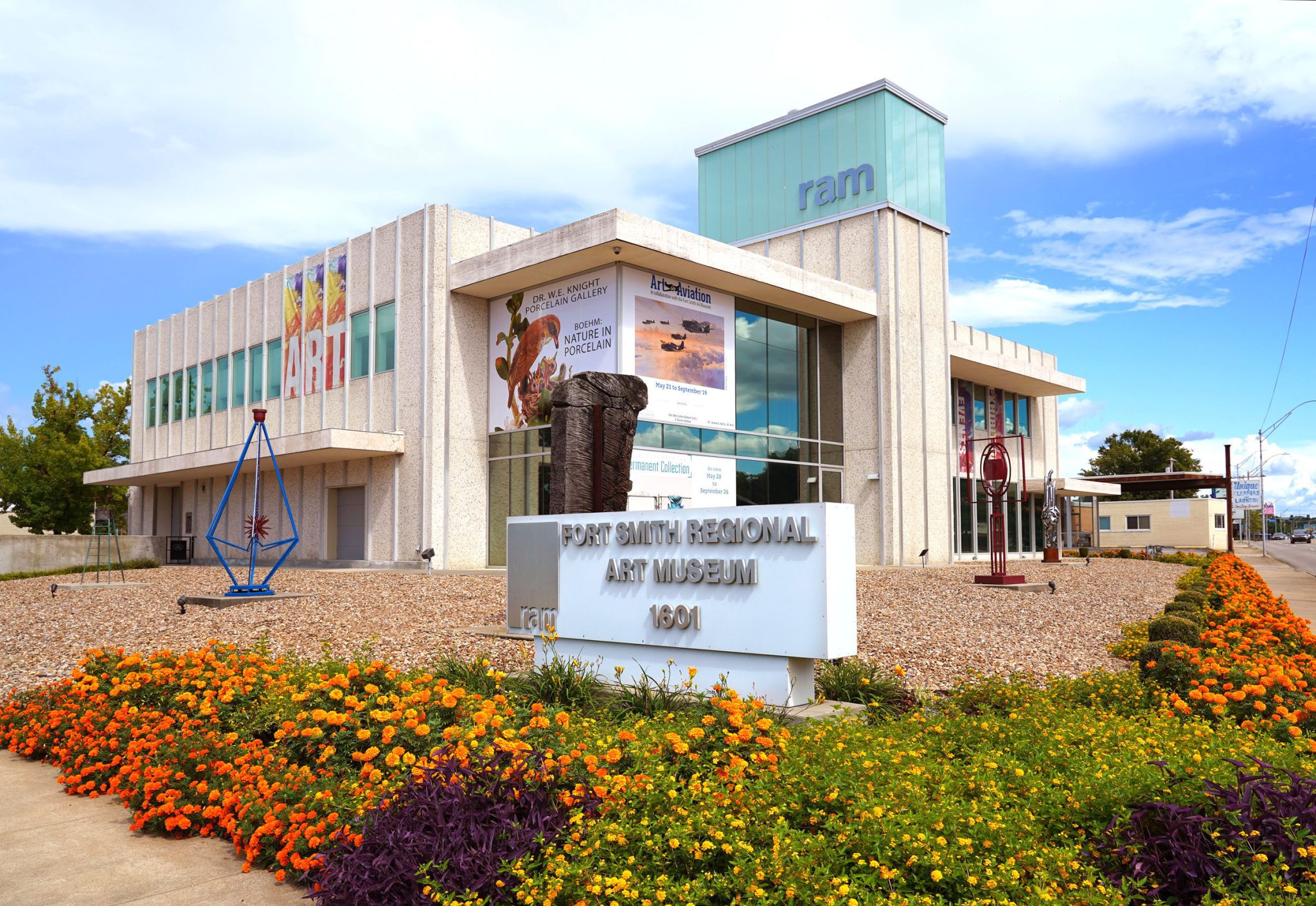 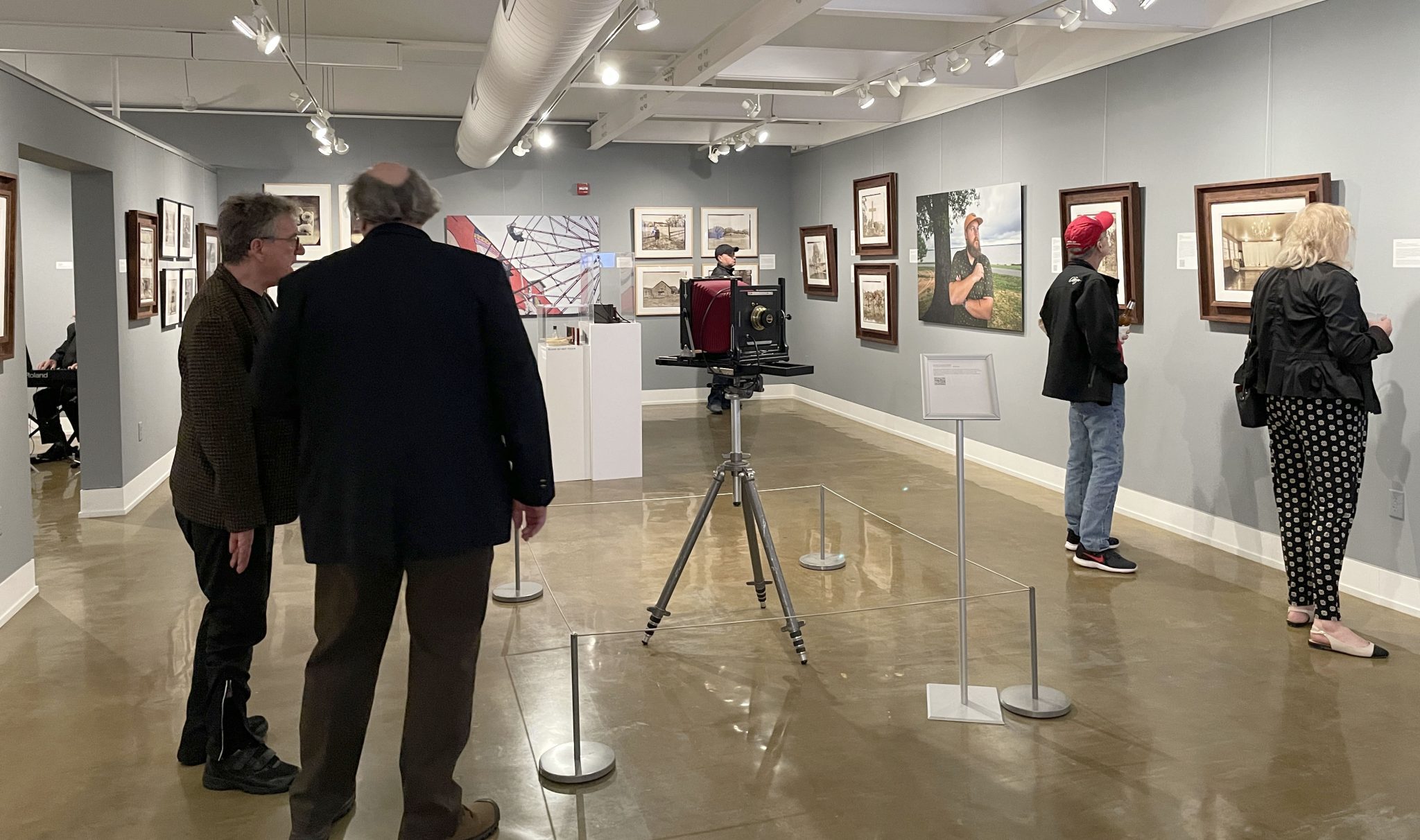 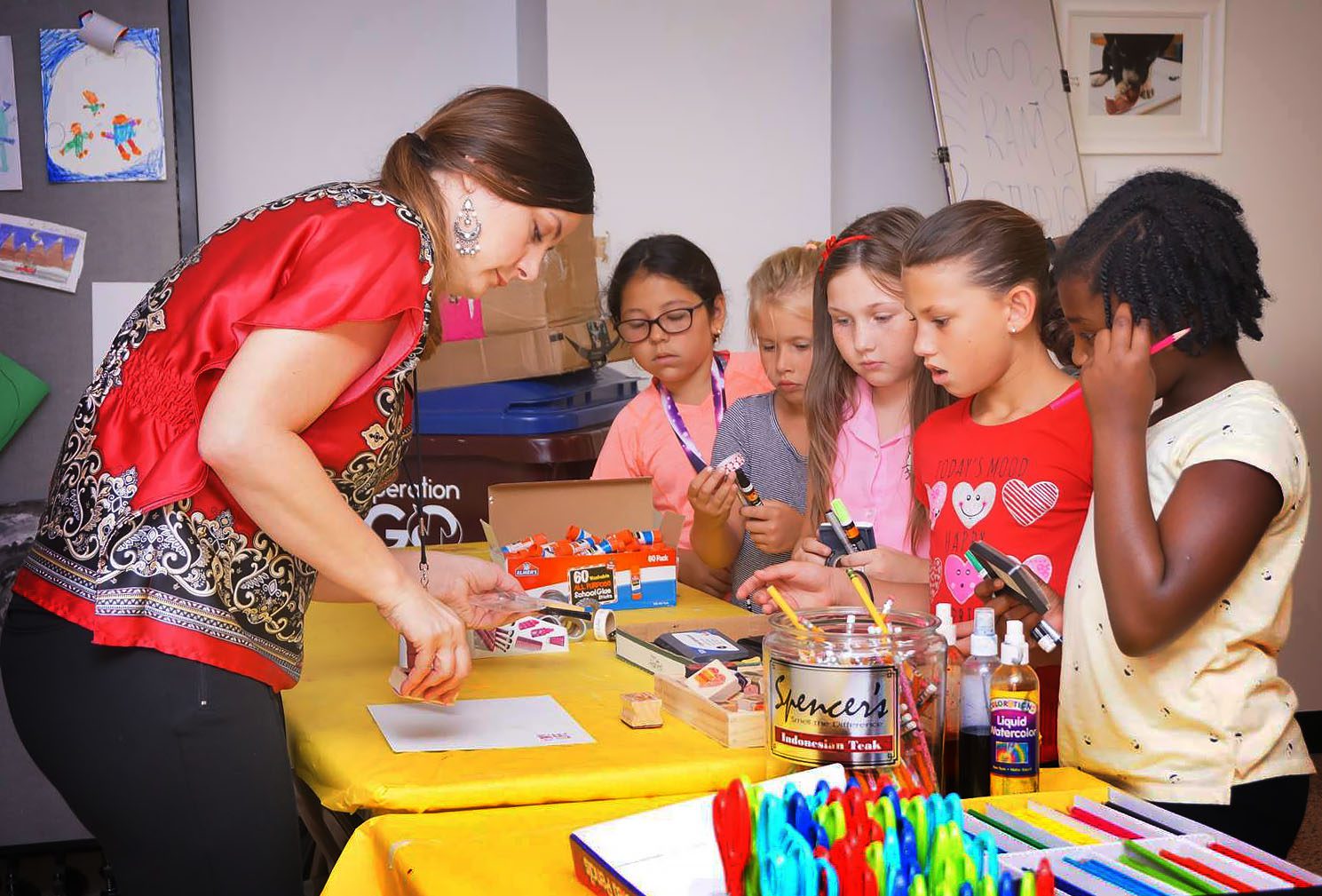 The Fort Smith Regional Art Museum (RAM) originated in 1948 under the Arkansas Association of University Women. In 1951, the Associated Artists of Fort Smith began exhibiting art and holding classes in various locations throughout Fort Smith. In 1960, space for an art center was purchased, and in 1968, the Fort Smith Art Center was incorporated.

The small Art Center offered a valuable service for local and regional artists by offering space for its artists for five decades. The opening of the new museum, located at 1601 Rogers Avenue near the heart of downtown Fort Smith, marked a major turning point for this organization. Arvest Bank made the expansion possible by donating the 16,000 square-foot building to the Art Center in January of 2009, following a $211 million dollar buyout of Superior Federal Bank in 2003. The Art Center was fully re-branded and opened in January of 2013 as the Fort Smith Regional Art Museum that is fully compliant with the standards of the American Alliance of Museums.

The building that houses RAM, the old Superior Federal Savings and Loan Bank building is now listed on the Arkansas Register of Historic Places as an example of a Mid-Century Modern design by the Fort Smith architecture firm of Mott, Mobley, Horstman and Staton.