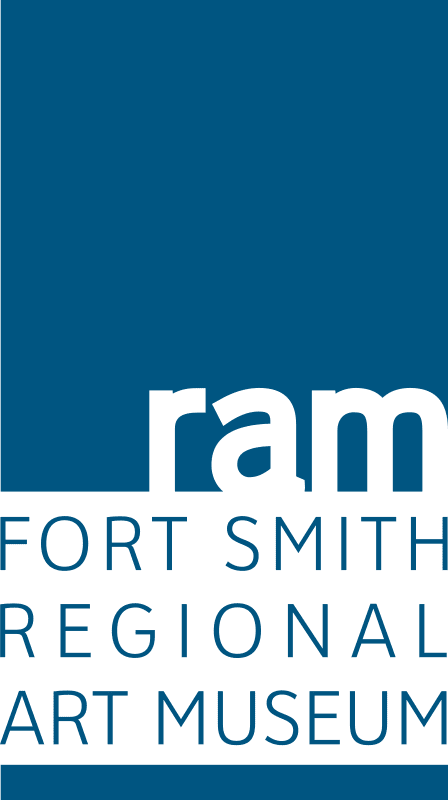 Where the spirit of art unites us.

is open for your enjoyment!

Visit our new Sandi and Sandy Sanders Gallery for the Permanent Collection, and see the inaugural exhibition

This past year, the Fort Smith Regional Art Museum

was gifted not only a significant acquisition of art and artifacts but more so, 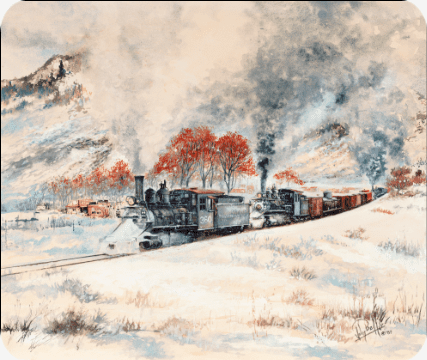 Add custom decor to your office or home desk with a custom photo mousepad. Smoothly glide your mouse across a gel pad decorated with your favorite John Bell, Jr. Image 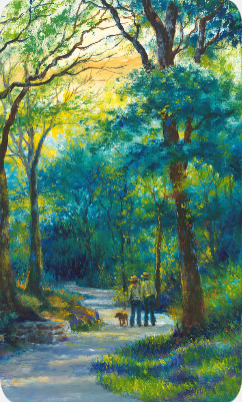 Use in your office, kitchen, workshop, or anywhere you have a metal surface that needs a pop of art.

A beautiful, classic image by John Bell, Jr. is a great way to start your day. Also makes a great gift for family and friends.

When I started driving around this country in the late sixties the interstate was the exception rather than the rule. Even where the interstate was complete, the interchanges were barren. In order to get gas, food or lodging, one had to leave the four-lane and drive a mile or so into town. Twenty years brought about a complete reversal in many places. All services became available along the limited access highway while many of the small businesses that once served motorists were abandoned.

One could still get a tank of gas, burgers and fries, and a room for the night at almost every exit, but, in all probability, it would be a Shell Superstop, Burger King, Holiday Inn, or some other chain outlet. The interstate system provided a breeding ground and conduit for the chains that came to dominate almost every aspect of our lives.

The nation rapidly became homogenized. The services were still there, but the independent operator was gone. Gone also, to a great degree, was individual thought, originality, and regional diversity.

Driving the old road, the remains of commercial buildings could still be seen and my work sprang from these. I tried to create a portrait of the people who made their living by the side of the road and tell the story of the end of an era. – David Malcolm Rose

This exhibit will contain miniature scale models of Lost Highway businesses, paintings of businesses long forgotten along the Lost Highway, and a retrospective of the artist, David Malcolm Rose.

The RAM Student Gallery sponsored by 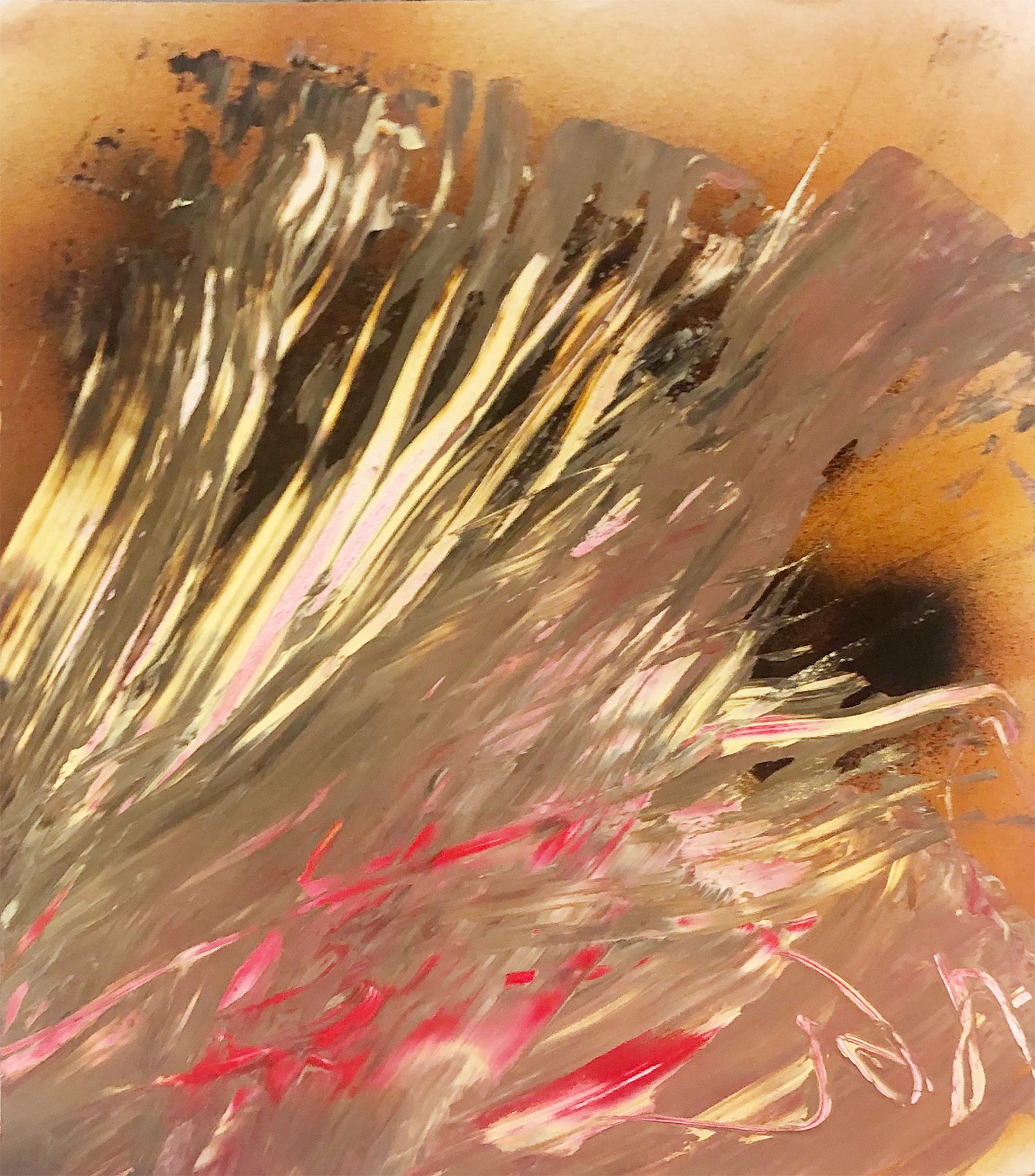 Works by John Hass in Memorium

Colorful and abstract, John Hass’ artworks are an expression of freedom. “In his art, you will find colors and techniques played against each other in unique and joyful ways, and always there is light,” states John’s mother Ageena, “John’s smile lit up every room he entered and like him, every piece of his art has a light that brings joy to those who see it.” Although born with prune belly syndrome, a disability that gave him physical limitations similar to Cerebal Palsy, John Hass adapted ways to hold his paintbrushes and spray equipment to pursue his passion. Please join the Fort Smith Regional Art Museum as we hold this Memoriam exhibition of this talented young artist. 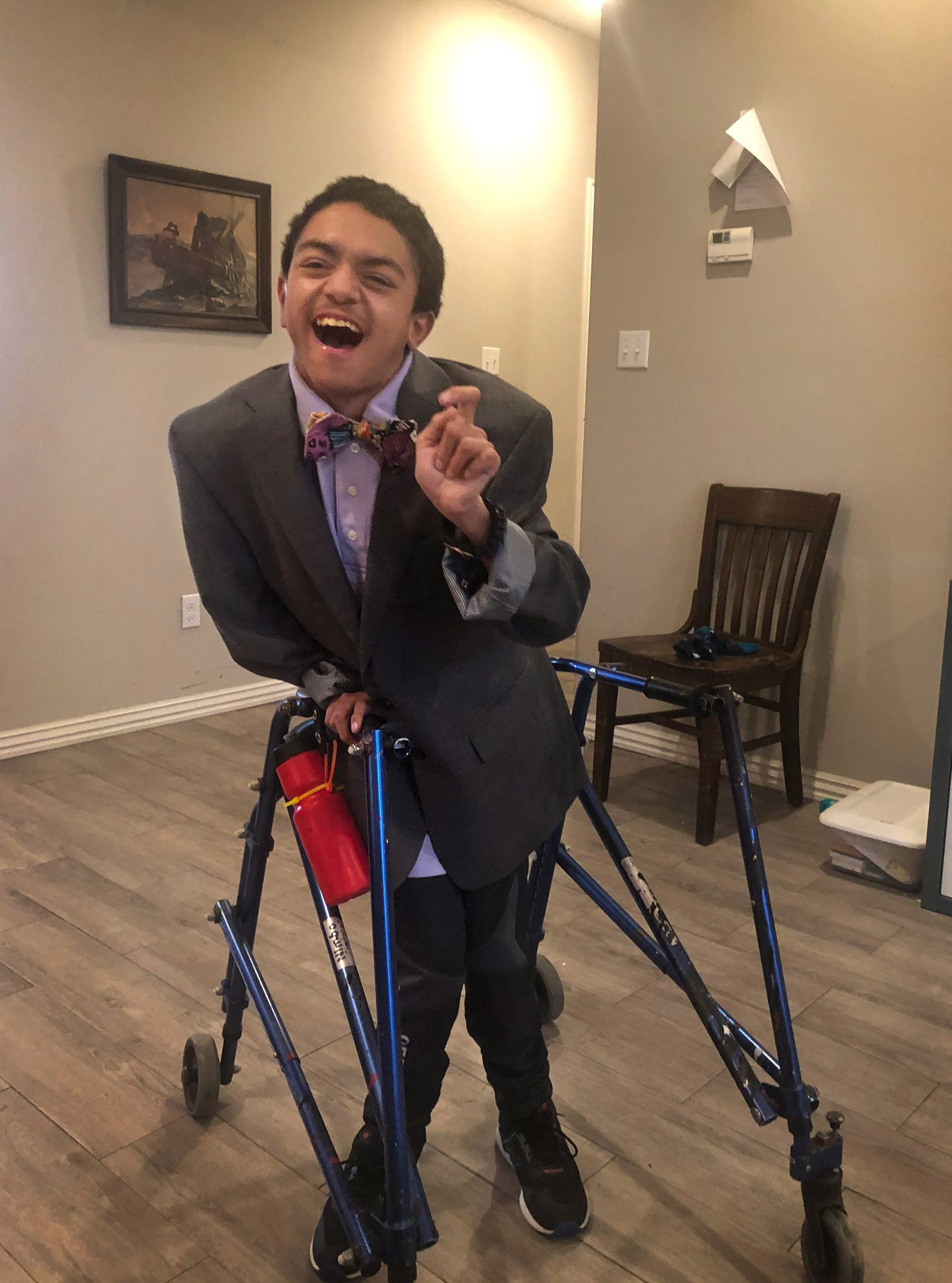 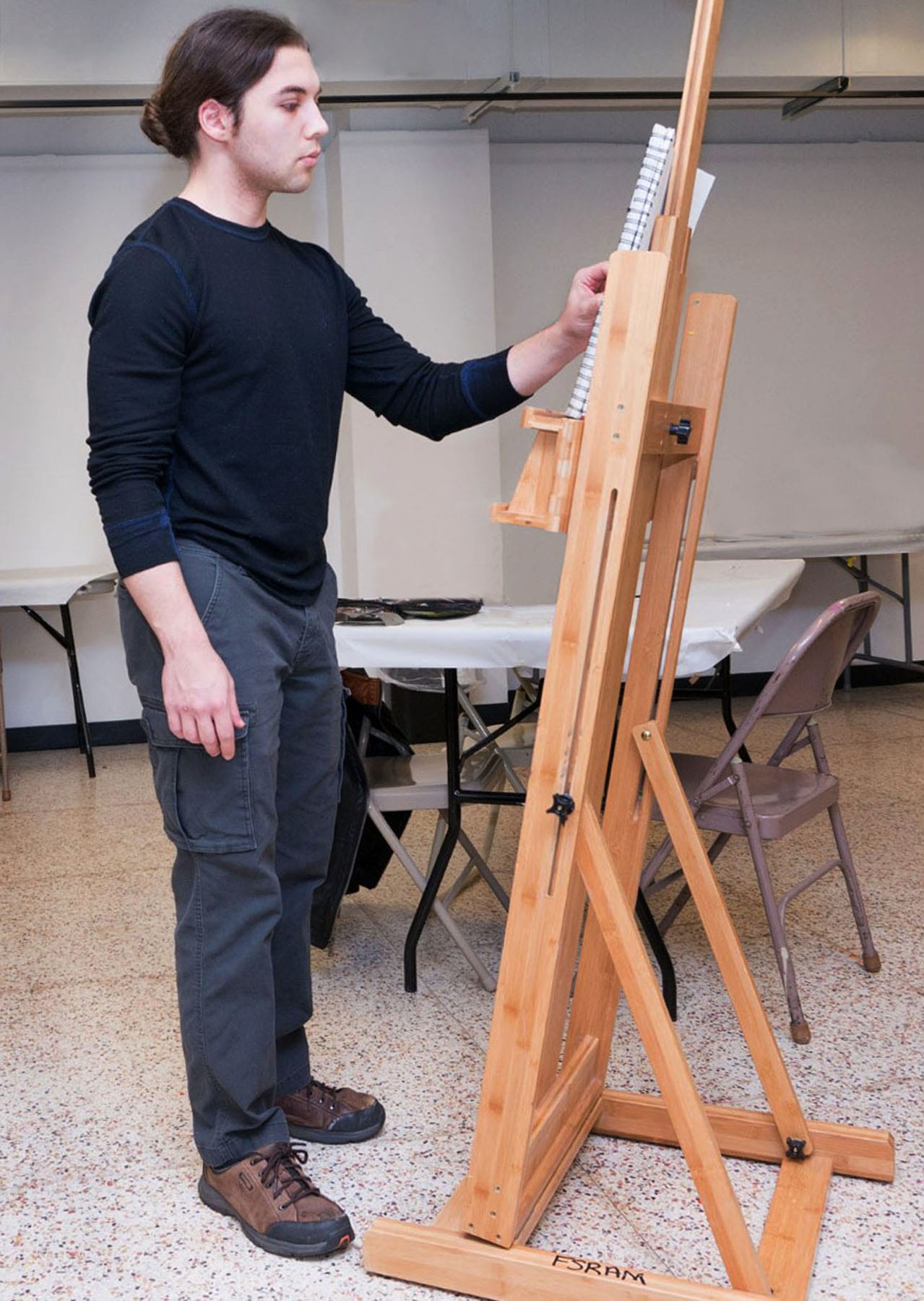 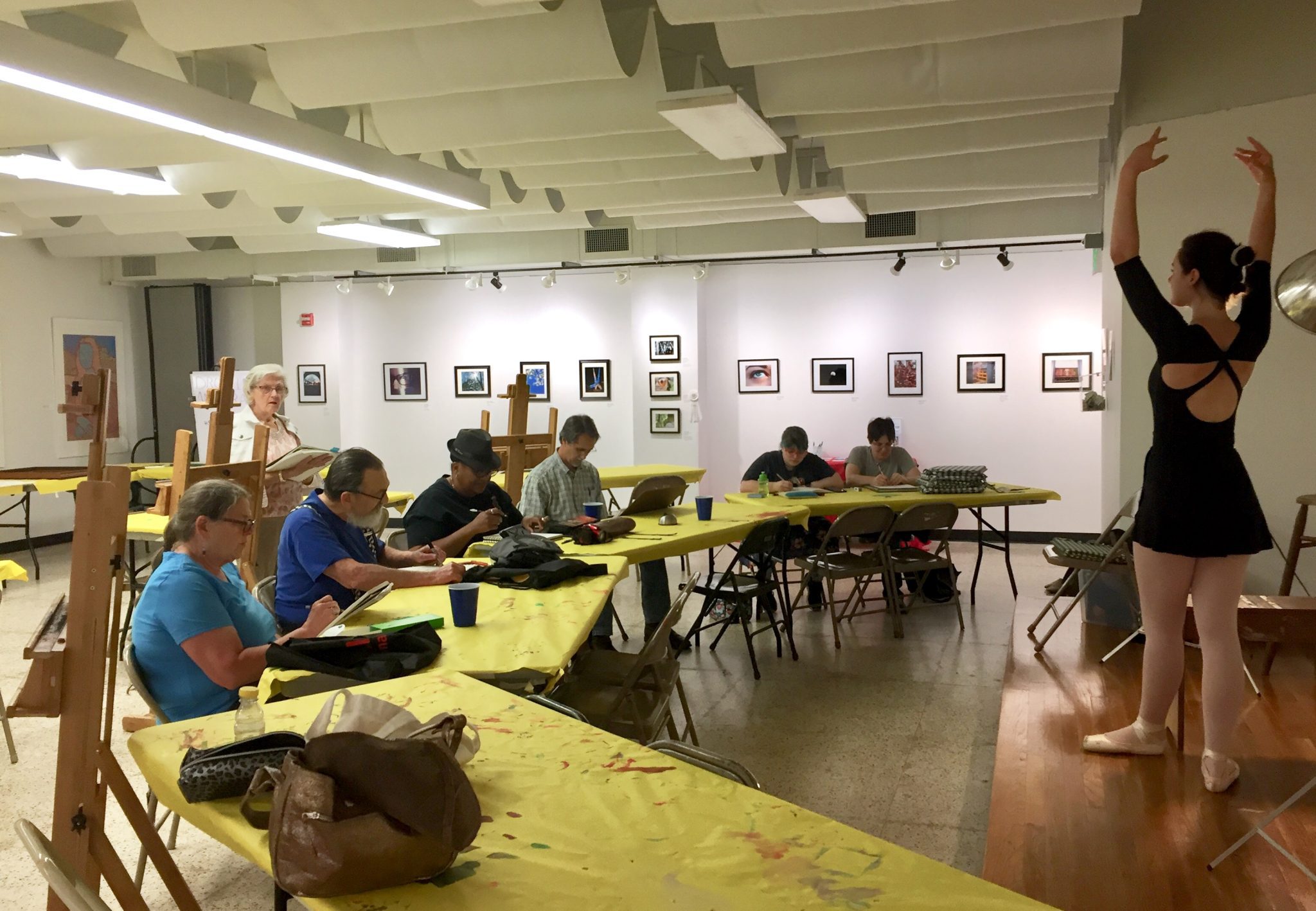 Our Mission: To foster art appreciation
in the community through
diverse exhibitions,
educational programming,
dynamic events,
and cultural partnerships. 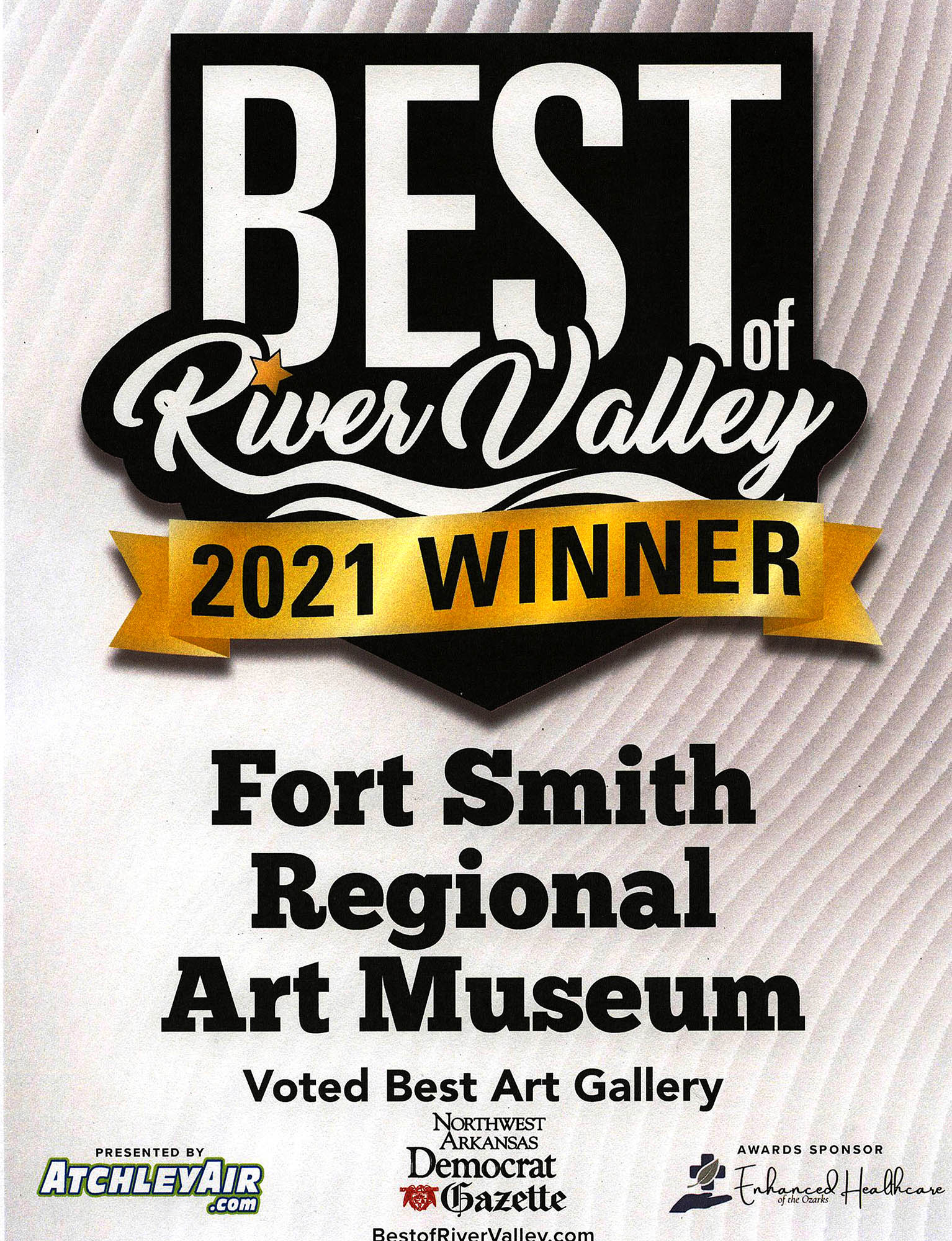 Your Regional Art Museum would like to thank everyone who voted, for all who believe in RAM! 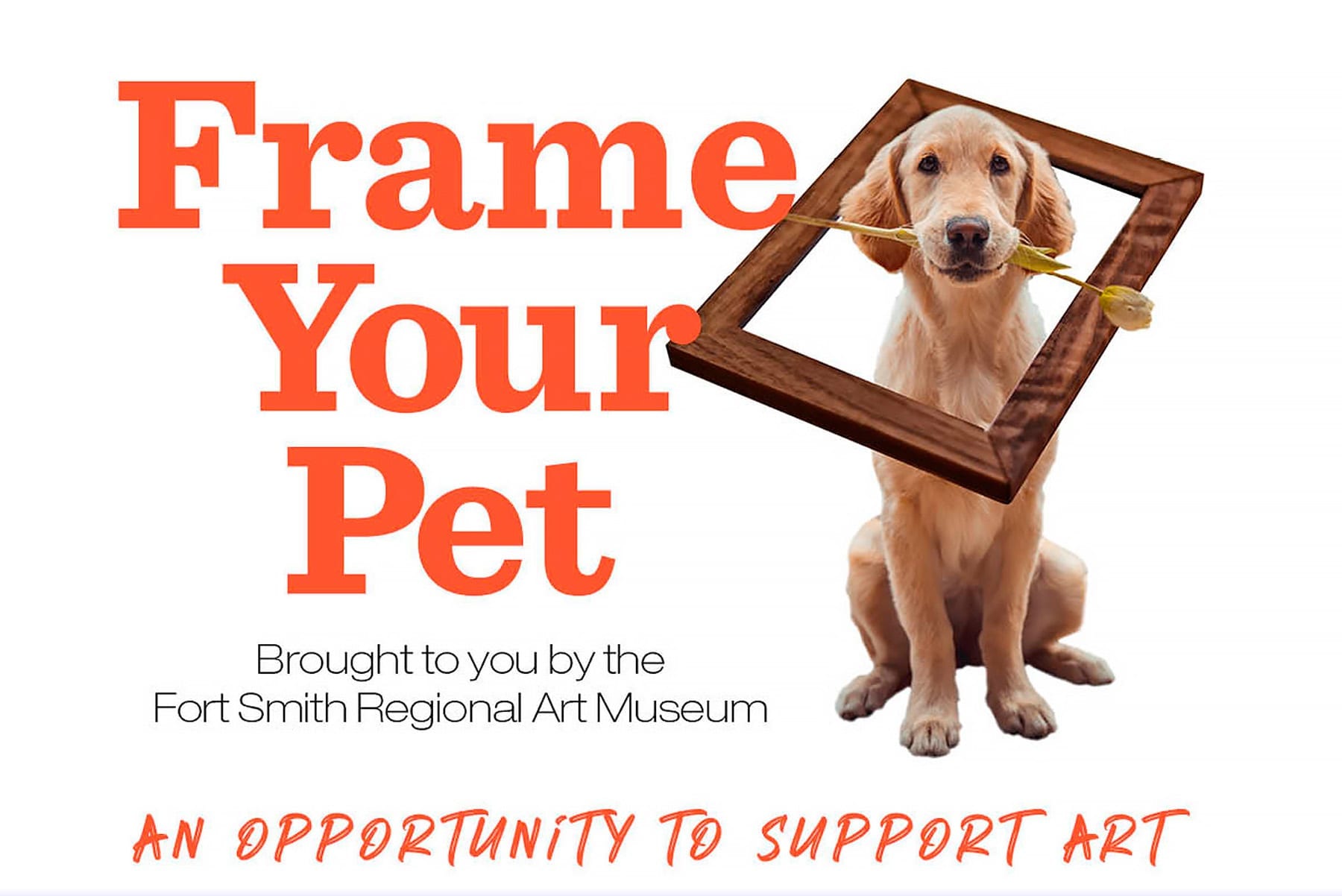 An artist would like to paint a portrait of your beloved pet!
Proceeds will equally support the artist and RAM’s programs.
Click here to see our Pet Gallery and learn more.

Nancy Card and Emily Riddle love Ram Saturdays, because RAM is accepting of everyone. 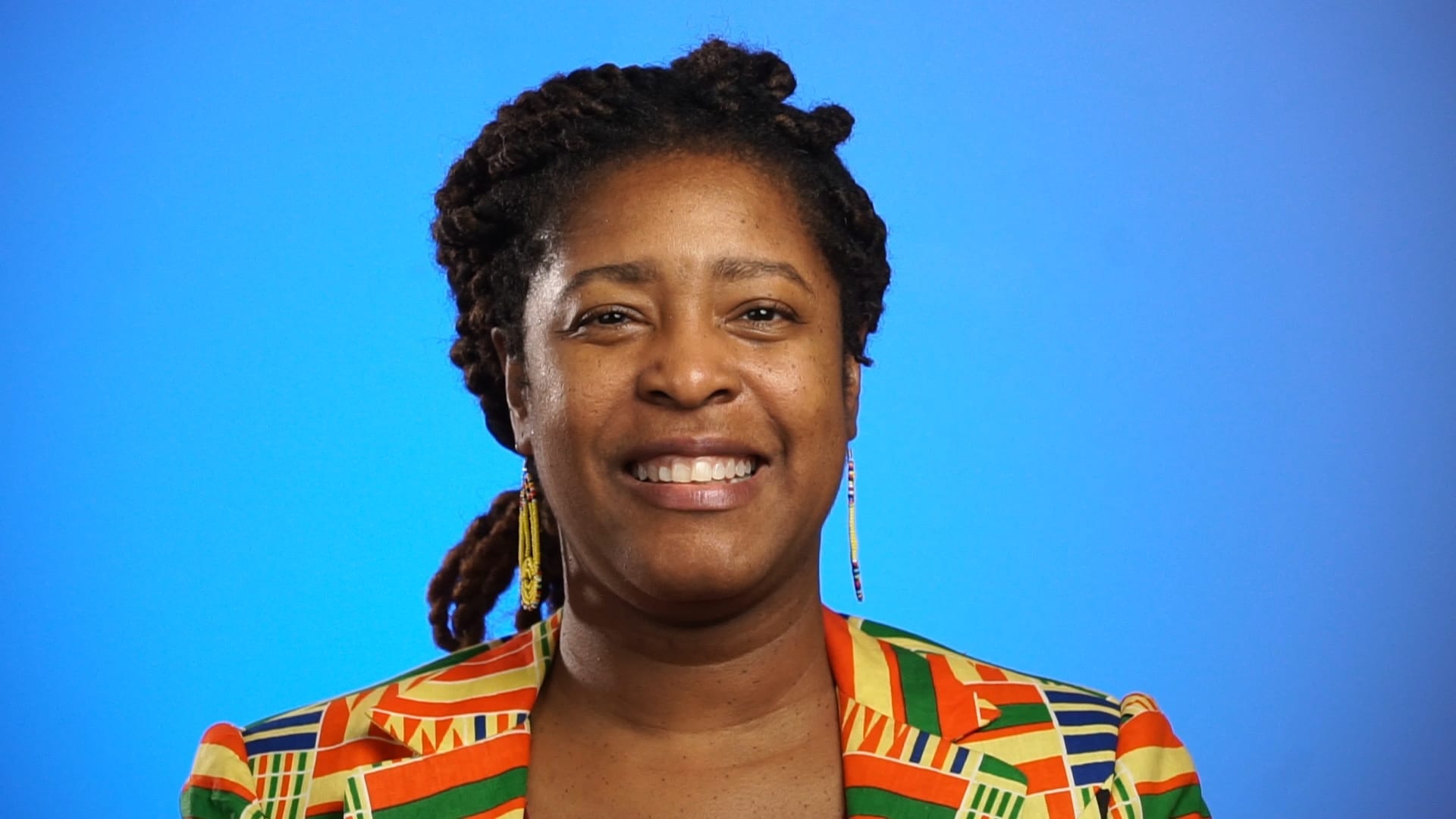 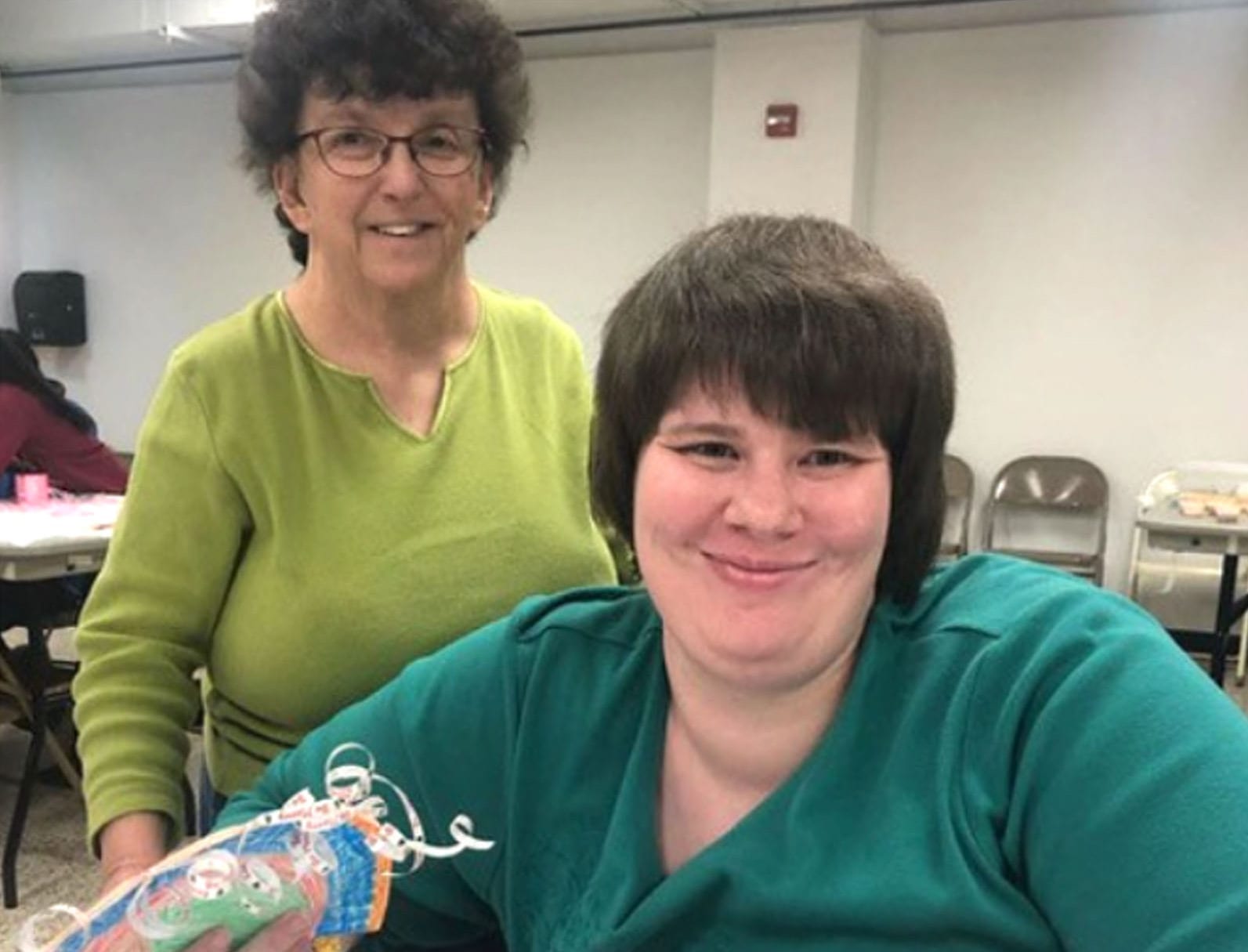 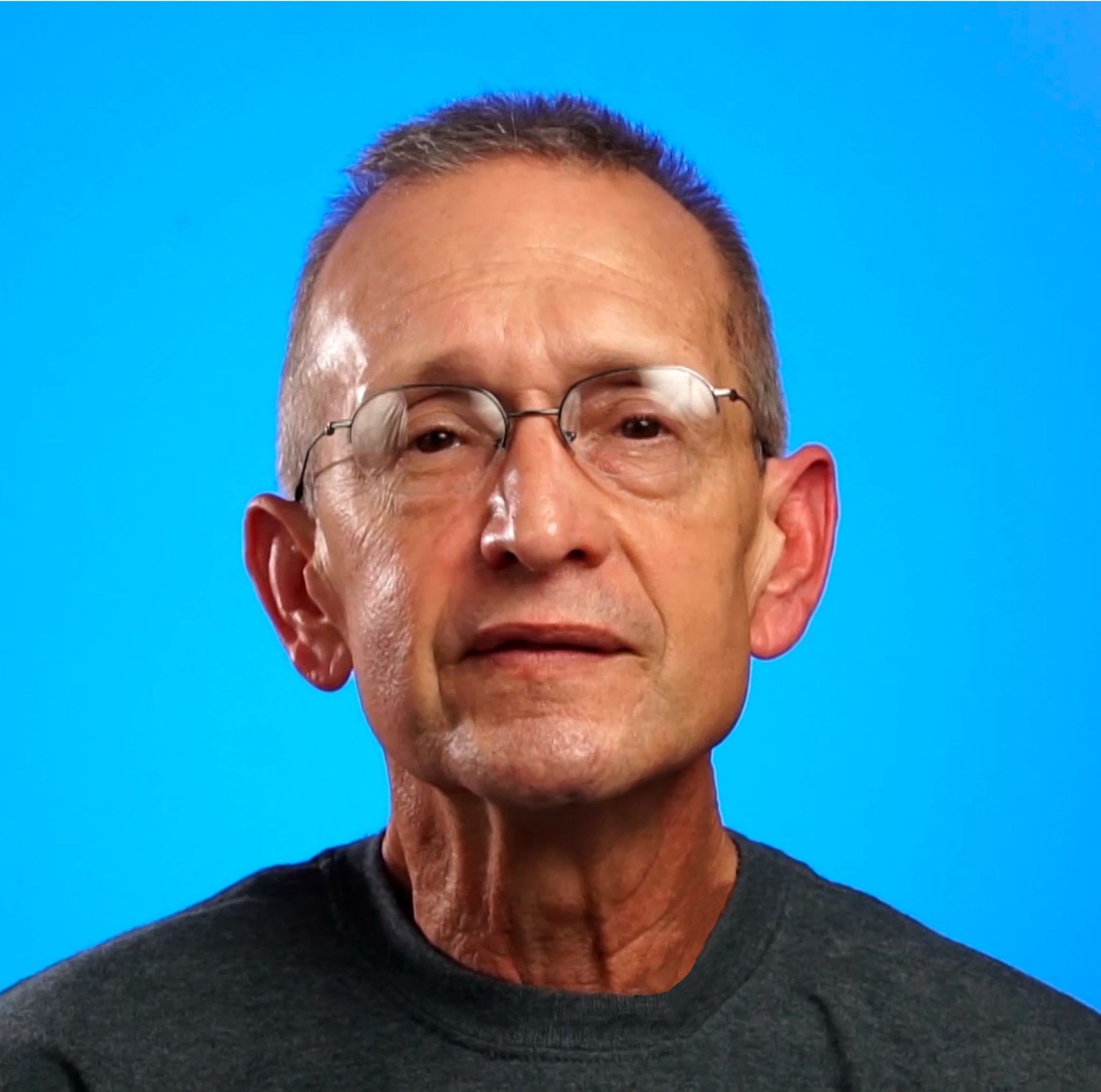 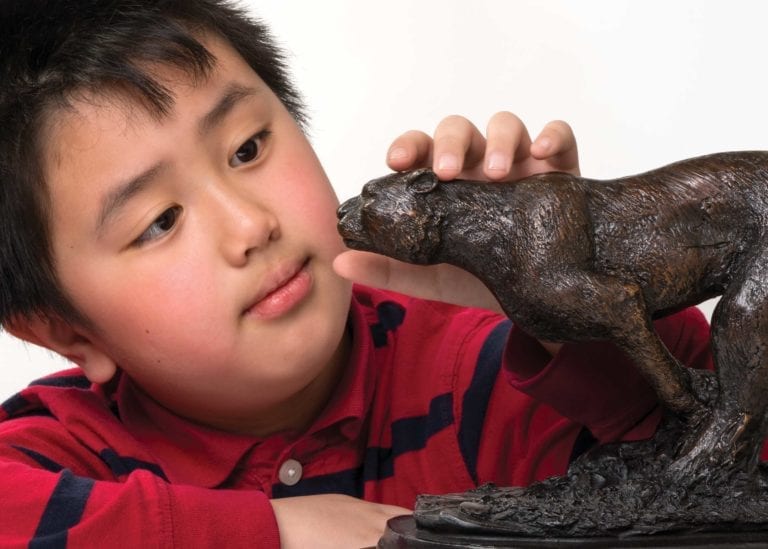 RAM is pleased to announce our new The Touch Gallery! So often in museums, the warning “Please don’t touch the art” bombards visitors. This, of course, is a precaution to protect the art objects, yet it deprives us of exploring surfaces and learning about materials, techniques, and artistic intent with one of our most important sensory tools, our sense of touch. 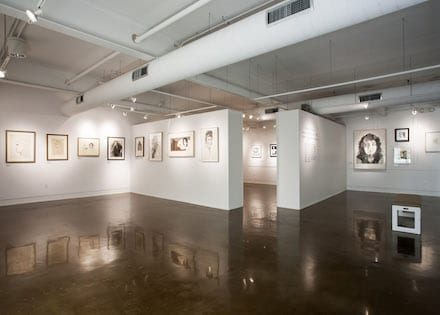 Every membership is vital to the museum’s fiscal health. All memberships are valid one year from purchase. To purchase a new membership, or to renew a current membership please click the button below for current levels.
Sign Up Today 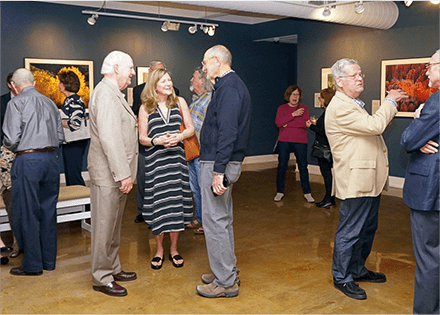 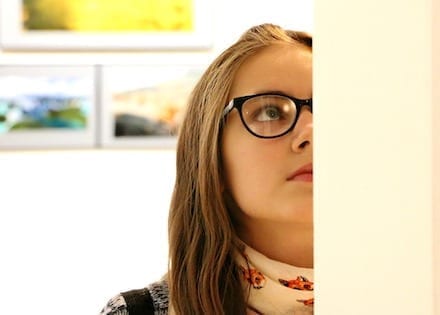 The Annual Fund supports all of RAM’s endeavors, including education programs, exhibitions, and conservation of the permanent collection.
Donate Now 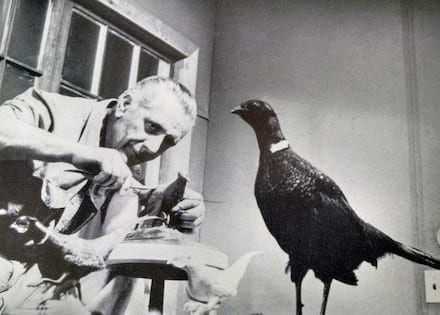 If you would like to remember someone who loved art and culture during their lifetime, you can create a living tribute in their memory. A person of your choice will receive a personal letter from RAM informing them that you have made a memorial gift in the individual's name. Amounts will be confidential and you will receive a receipt for your donation.
Learn More 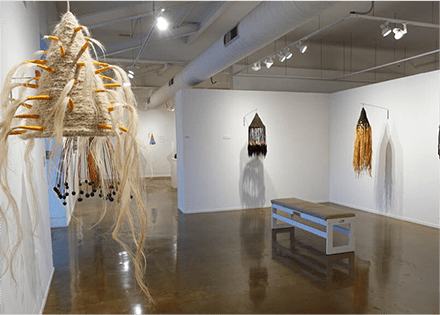 If you have a family member or friend whose life has been touched by art and culture we hope you will consider making a gift to the museum in honor of that special individual. Honorary gifts are also appropriate for acknowledging a friend's or family member's birthday, anniversary, or any special occasion.
Learn More 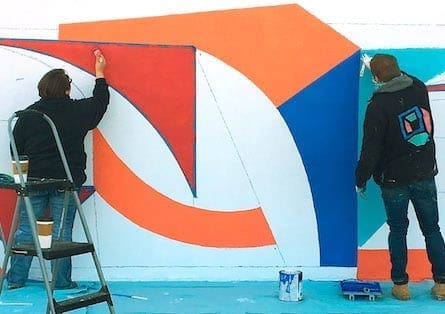 RAM’s passionate and generous volunteers are indispensable to achieving our goals as a museum. Join this talented team and contribute your time working in the museum world.
Learn More 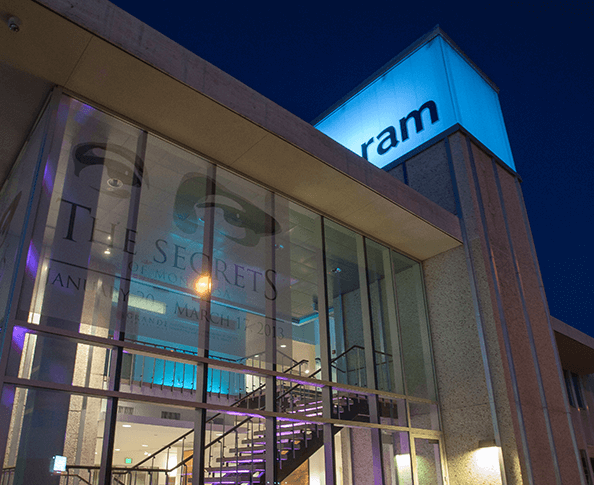 Located in the heart of downtown Fort Smith, this 16,000 square-foot modern art facility provides a unique and enchanting venue for a multitude of events. From a holiday party, meeting, gala, or corporate social, the Fort Smith Regional Art Museum’s event spaces offers an extraordinary experience for all occasions. Rental spaces range from 1,800 to 2,200 square feet and include the use of the 1,200 square-foot lobby.