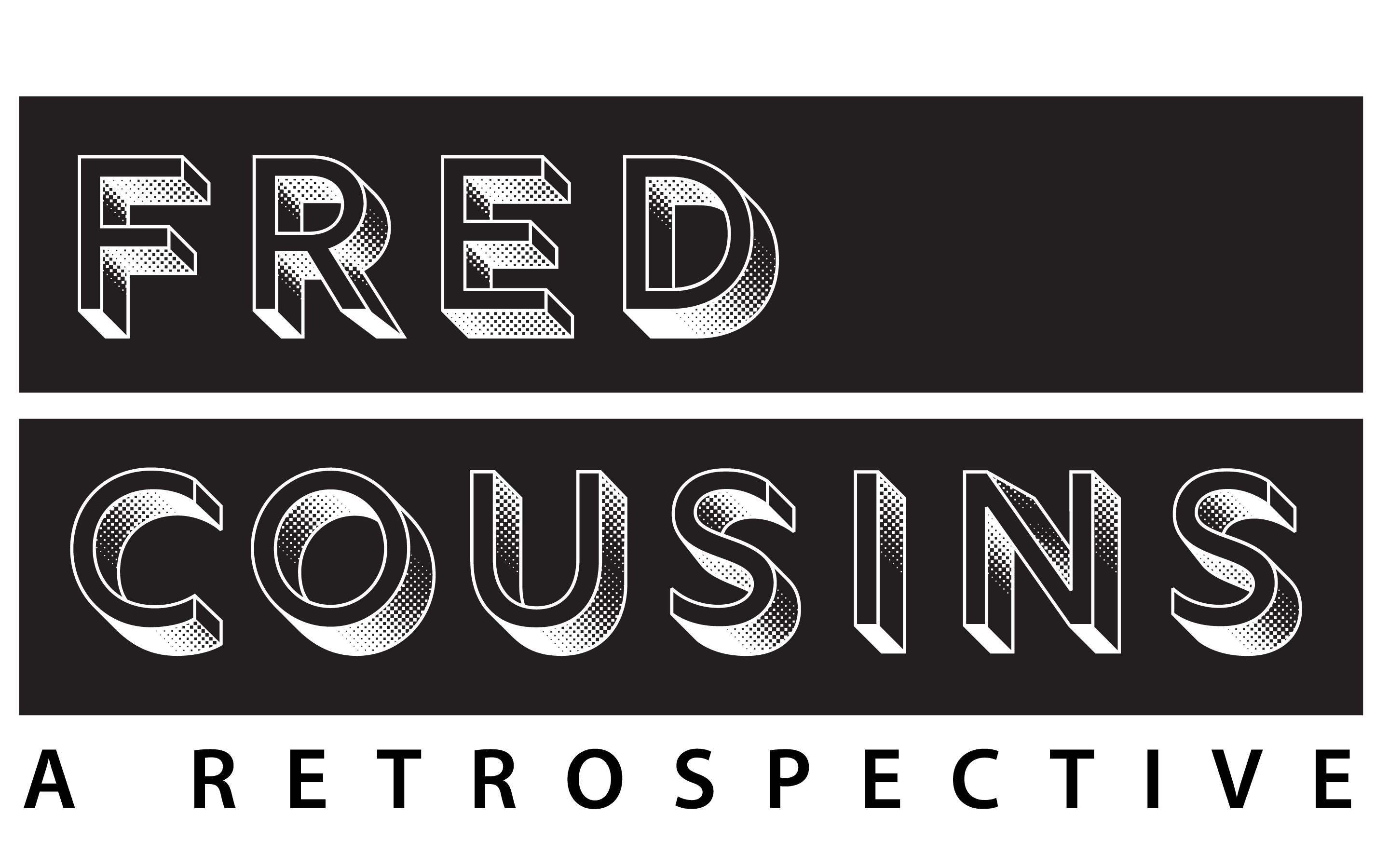 Fred Cousins was born Oct. 4, 1936, in Independence, Missouri. He relocated to Fort Smith with his mother, Thelma, at age 14. Both Fred’s mother and grandmother were painters.

Freds Cousins’ love of nature is evident in almost all of his art. The artist elaborates: “I love artwork that reflects the craftsmanship of the artist and works that show strong contrasts, colors, techniques, and surfaces. When creating a painting, or in simply observing art, I like abstract or coarse backgrounds that build to increasingly more accomplished planes of subject interest, focusing on finely detailed centers of interest.”

Unfortunately, Fred succumbed to COVID-19 in December of 2020. Please come witness a retrospective of his art. Let it serve as a final gift to the Fort Smith community that he loved so dearly. 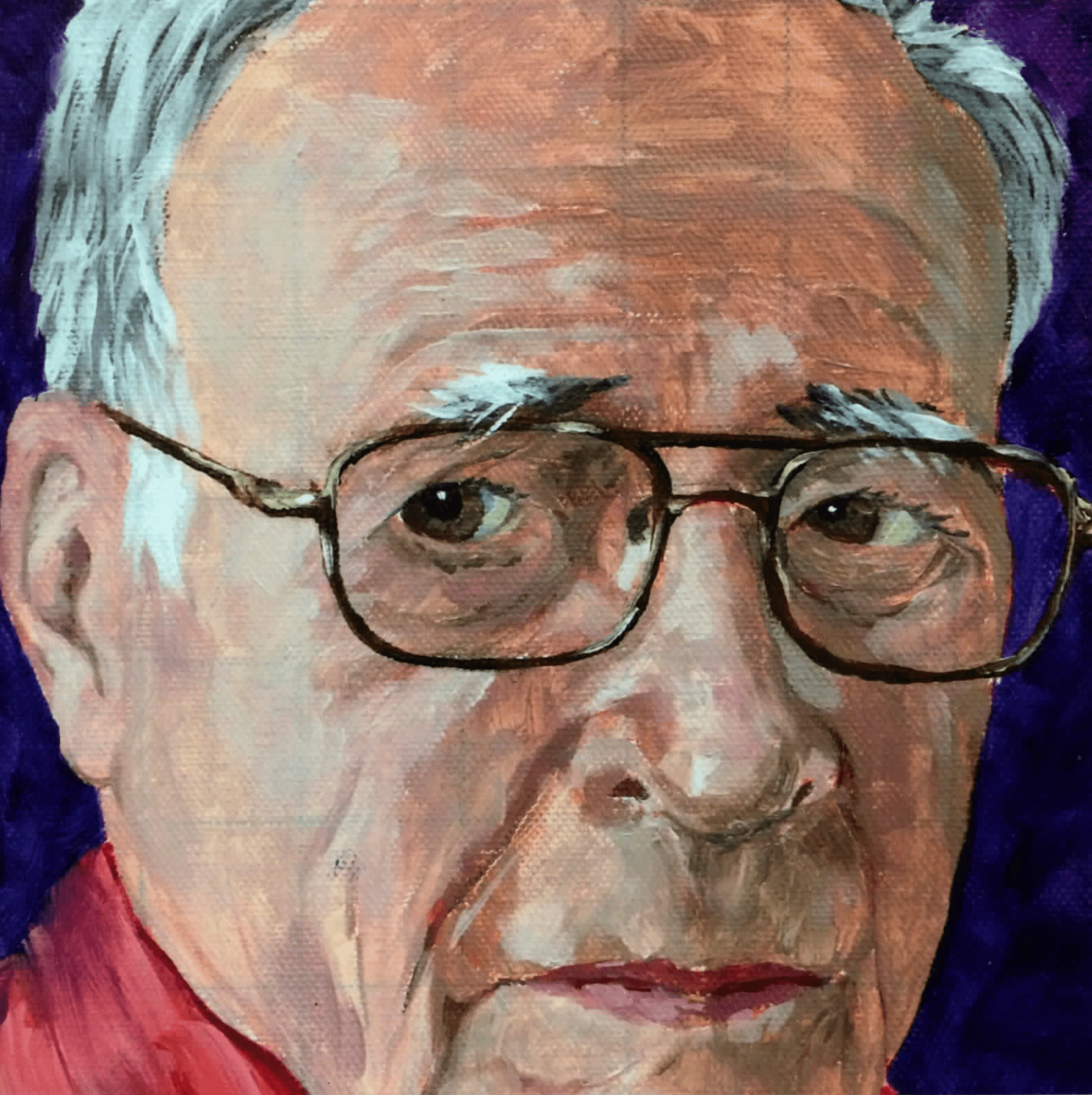 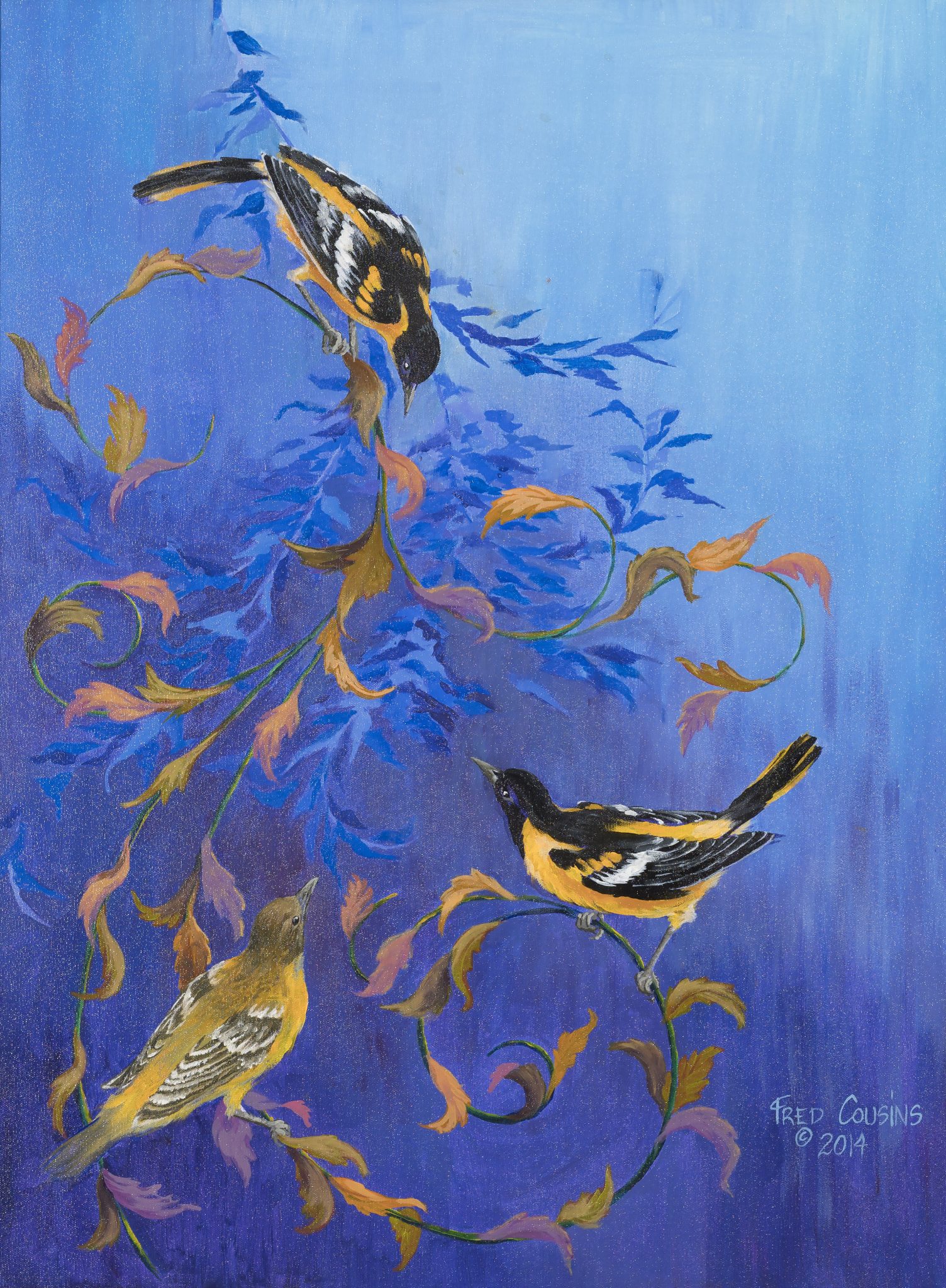 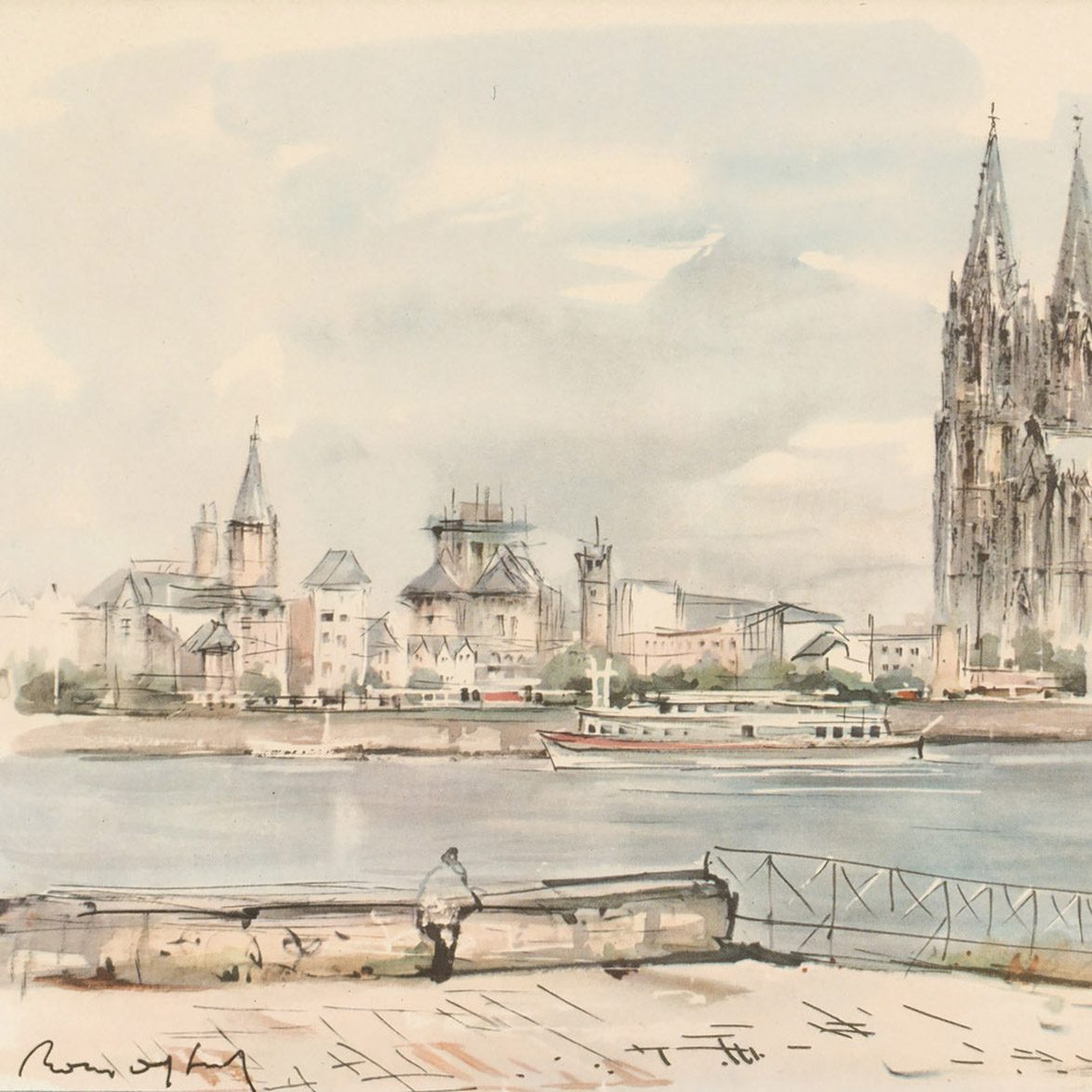 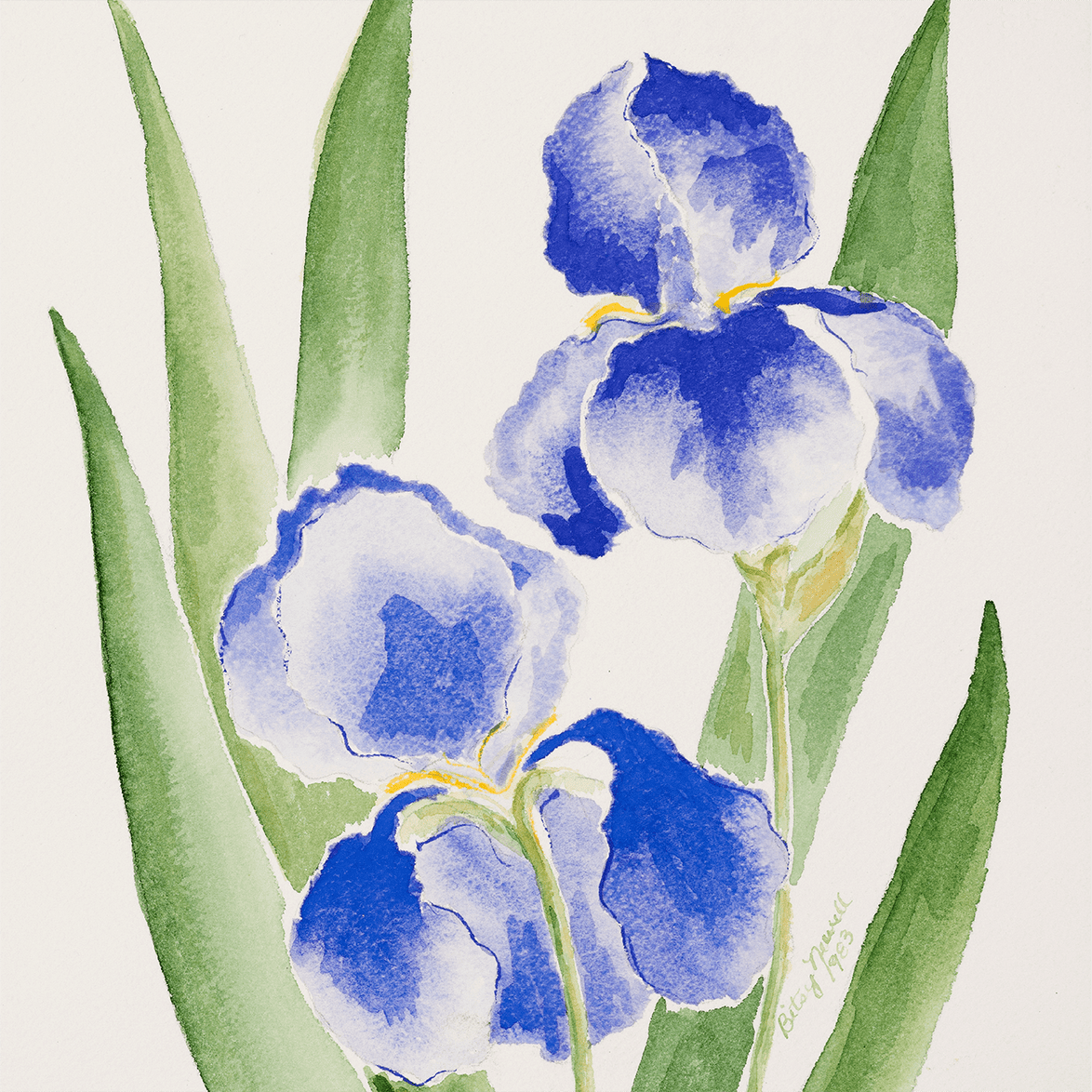 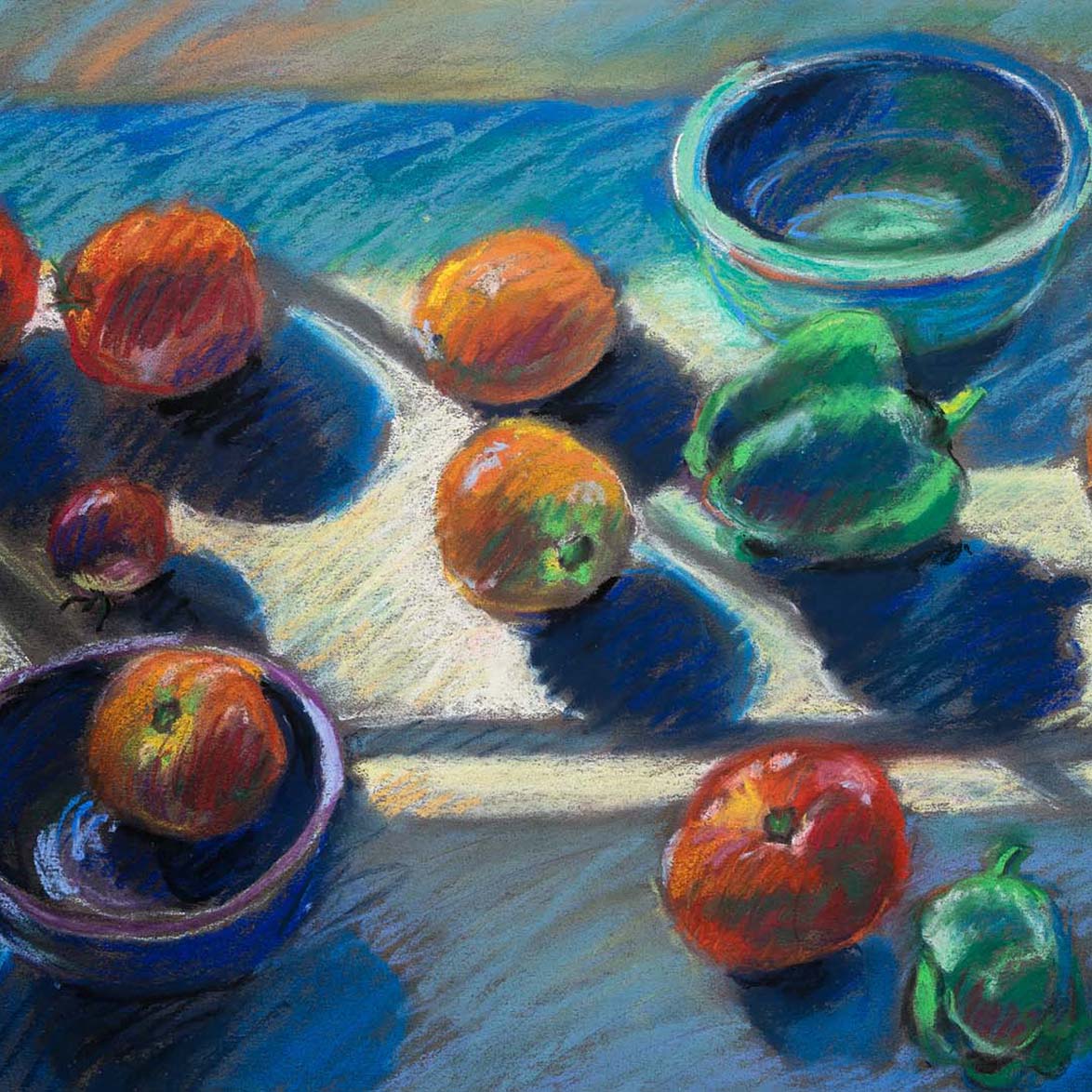 An art museum is similar to an iceberg, in that the artwork that hangs on the walls for the public’s day-to-day viewing is only a portion of the stored, collected and cared-for collection. Through acquisitions and donations over 75 years, the Fort Smith Regional Art Museum is sharing its art collection with the public in the Sandi and Sandy Sanders Gallery for the Permanent Collection in a series of rotating exhibitions.

This exhibition features art with a diverse array of subject matter and media, showcasing choice pieces from the collection while also highlighting some of the museum’s new acquisitions and donated works.

Sandi and Sandy Sanders Gallery for the Permanent Collection 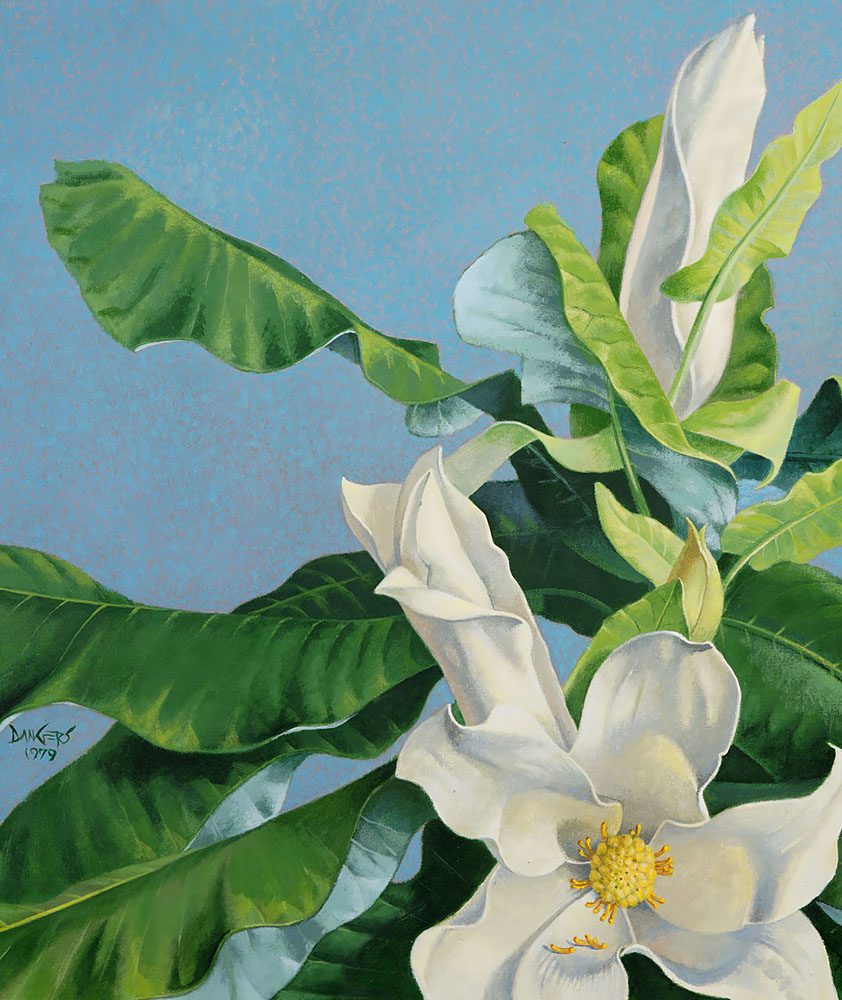 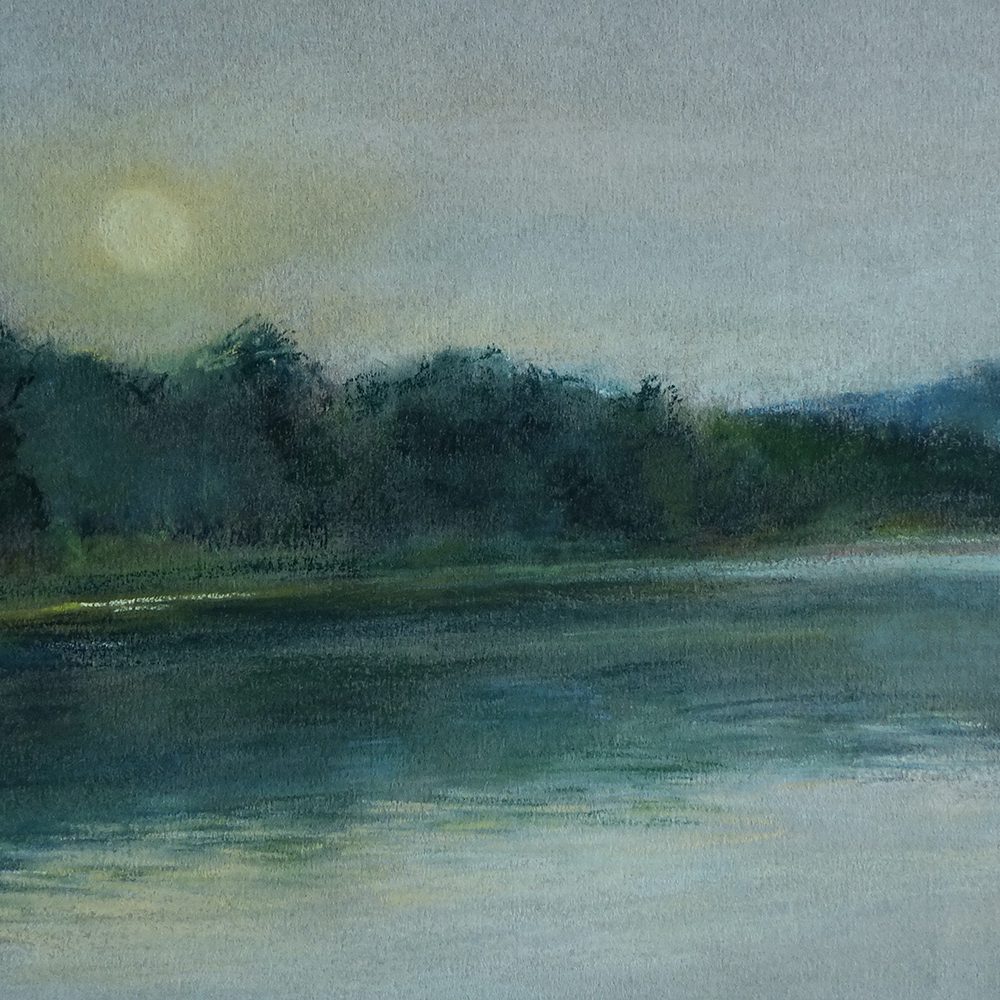 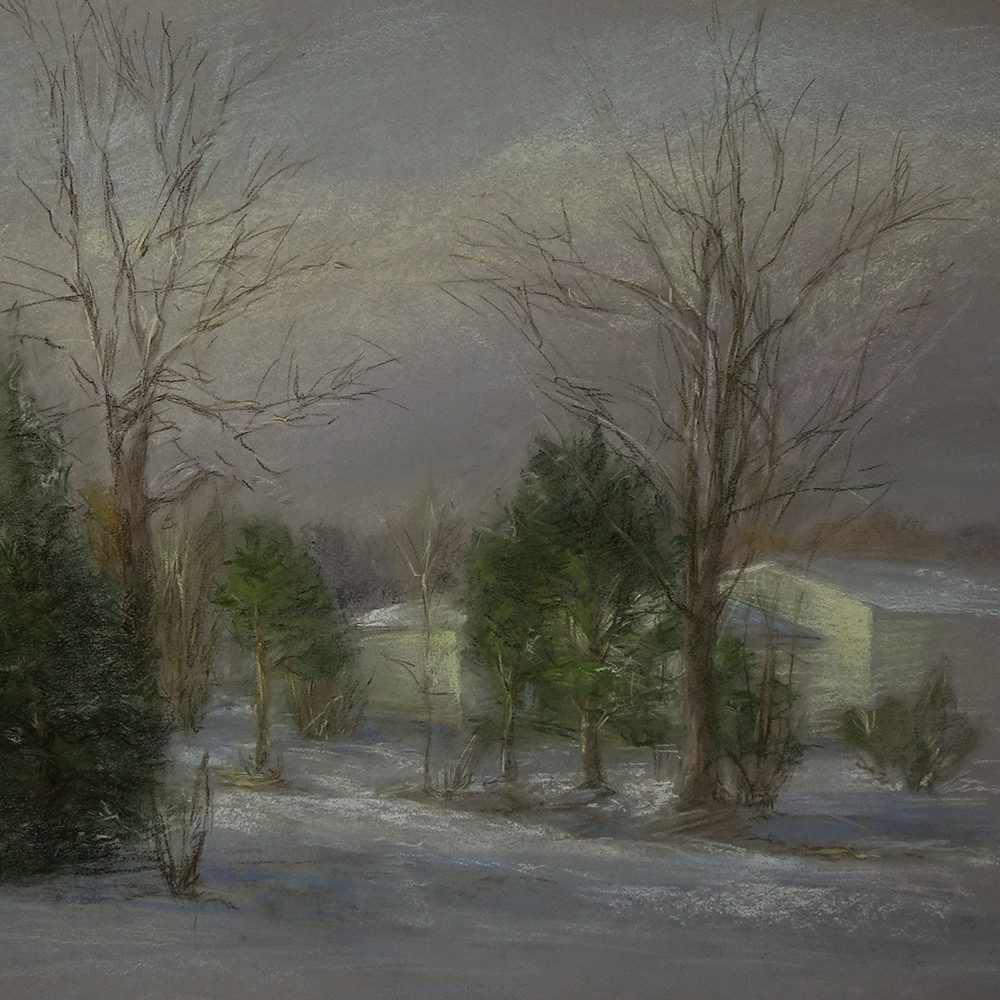 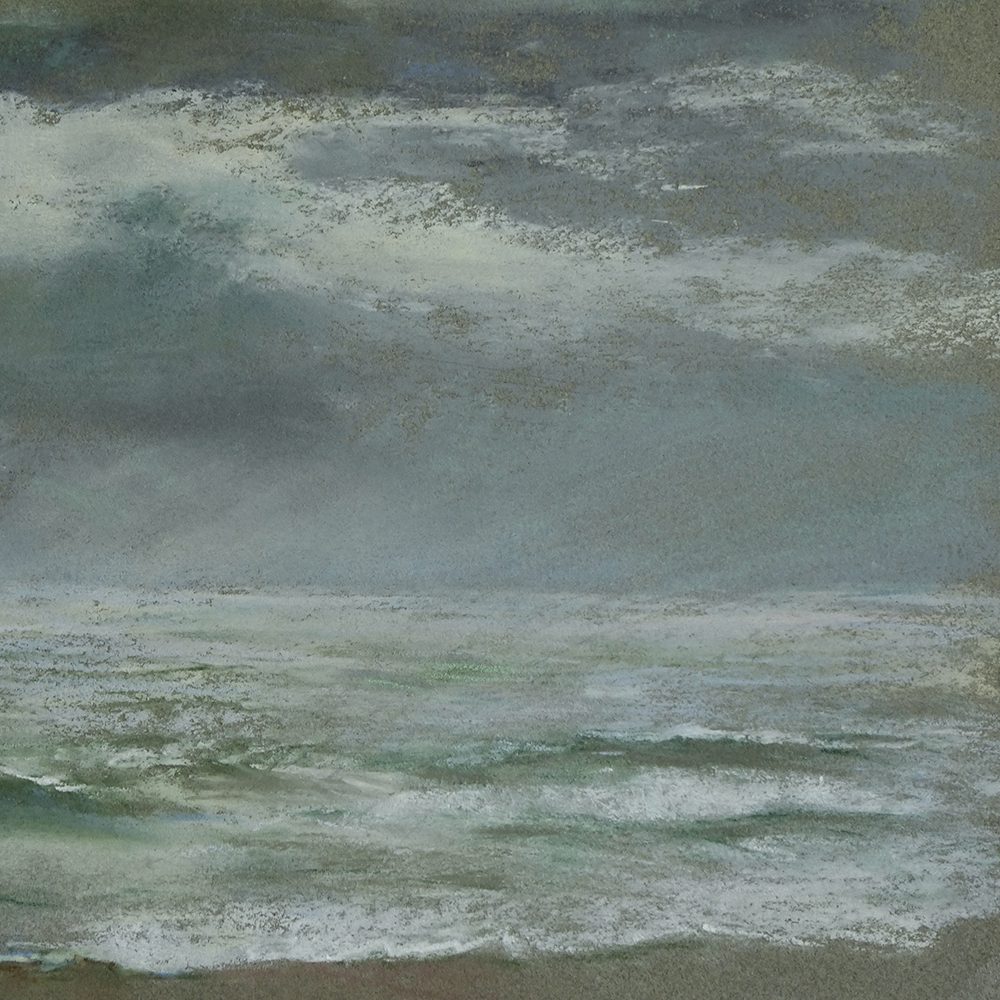 “My work explores the interconnectedness of land, sea, and sky. My
subjects are found in nature-fields and trees, skies and seas, and the
ever changing conditions of season and weather which affect them. I am
not so much interested in the details of place: rather I strive to be faithful
to light and atmosphere, the ‘lens’ through which I experience place,”
says Joan Irish, about the works in her exhibition of landscapes.

Irish, who resides in rural Southwest Arkansas, is an en plein air artist, meaning
that she paints on site, capturing nature while experiencing a place, not
just observing it.

The exhibition will include pastel paintings from the Ouachita National
Forest, the Gulf Coast, the coasts of Maine, and northern Spain.

BONUS:
Please join us for an in-person lecture with Joan Irish on November 17, 6 – 7 PM! 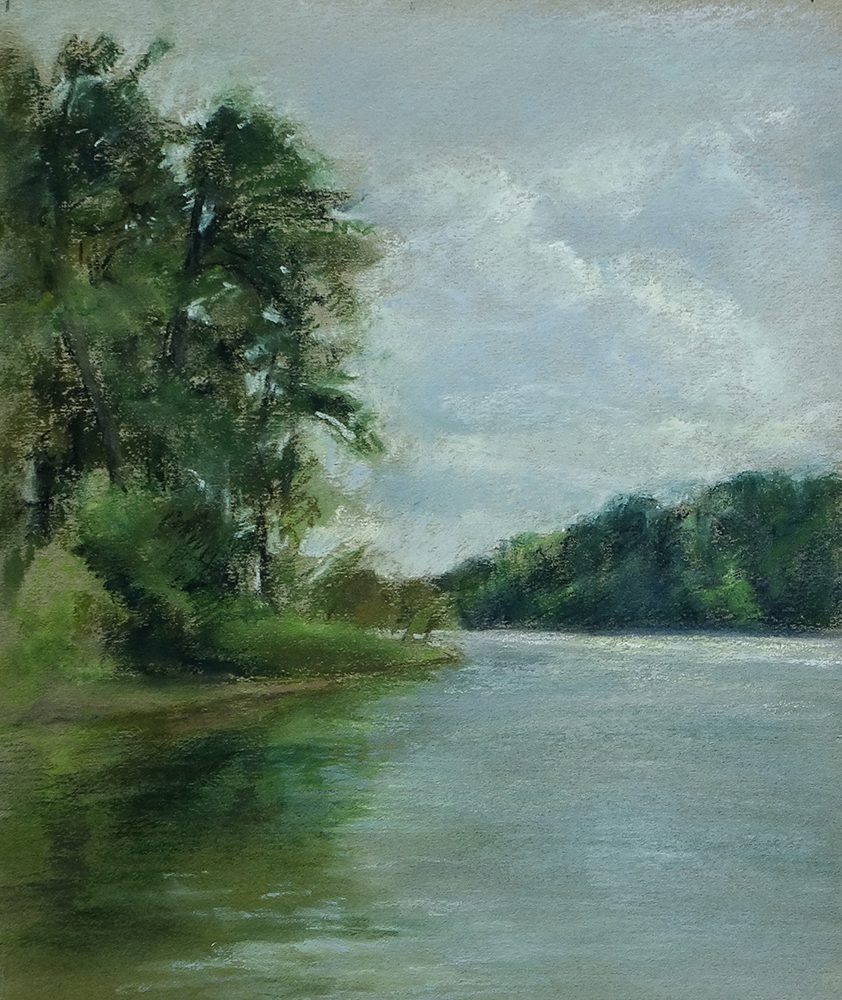 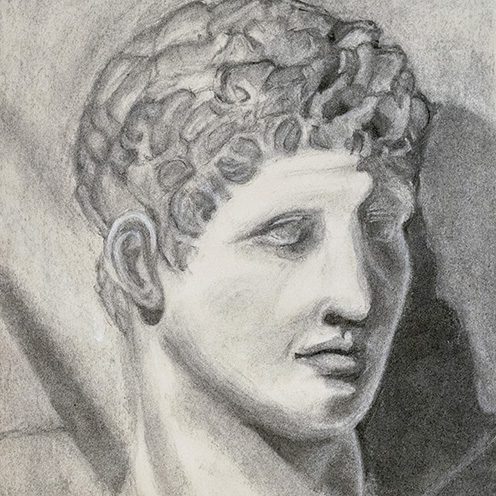 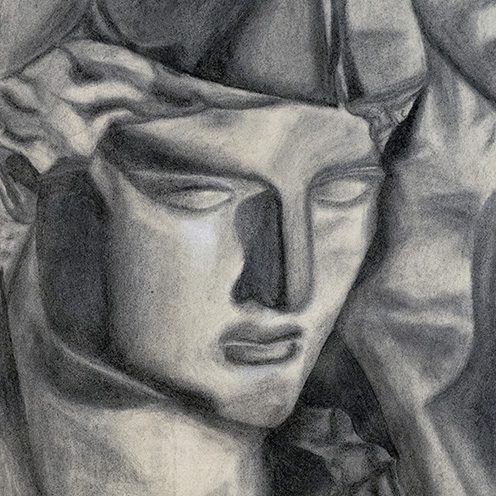 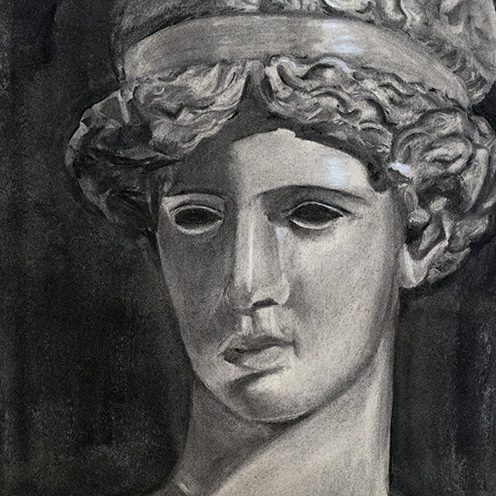 Light reveals form. The focused study of this delicate interplay between light and shadow as it moves across a surface has long been the subject of art students as they learn basic drawing skills. The University of Arkansas – Fort Smith is fortunate to have several plaster casts in our collection for students to study. These casts present some of the final challenges a student must overcome to master the basic skills of optical drawing.

As well as challenges, the cast brings several advantages to the student. Foremost, it offers the study of human form through a model that never moves. Lighting can remain constant upon the cast encouraging long-term study. It also presents the opportunity to stand before a work of antiquity for long periods of time and appreciate the aesthetic decisions that were made by its creator, an artist who may be many hundreds of years passed. Yet the art lives on and, at least in the case of casts, seems almost ready to breathe again. 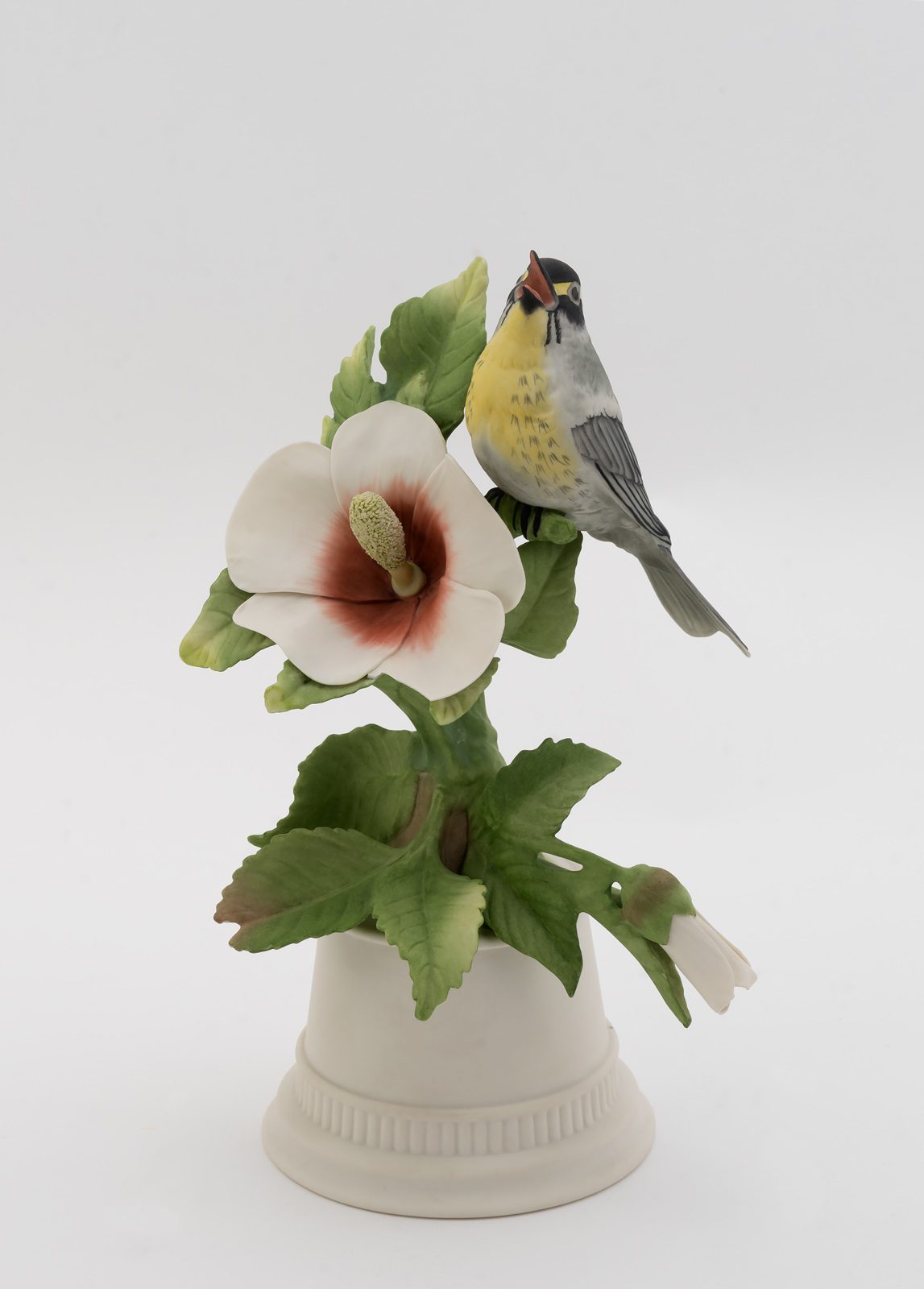 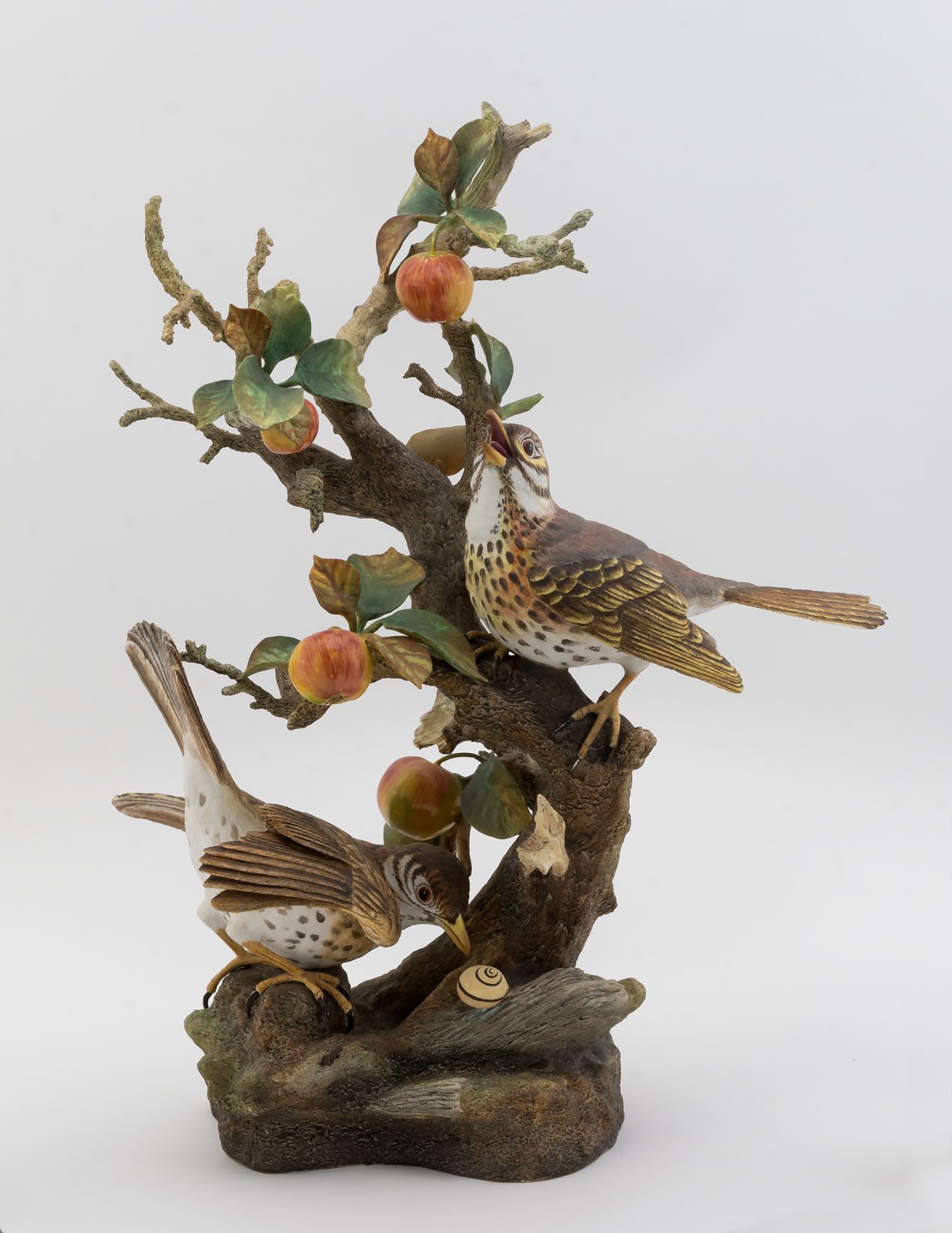 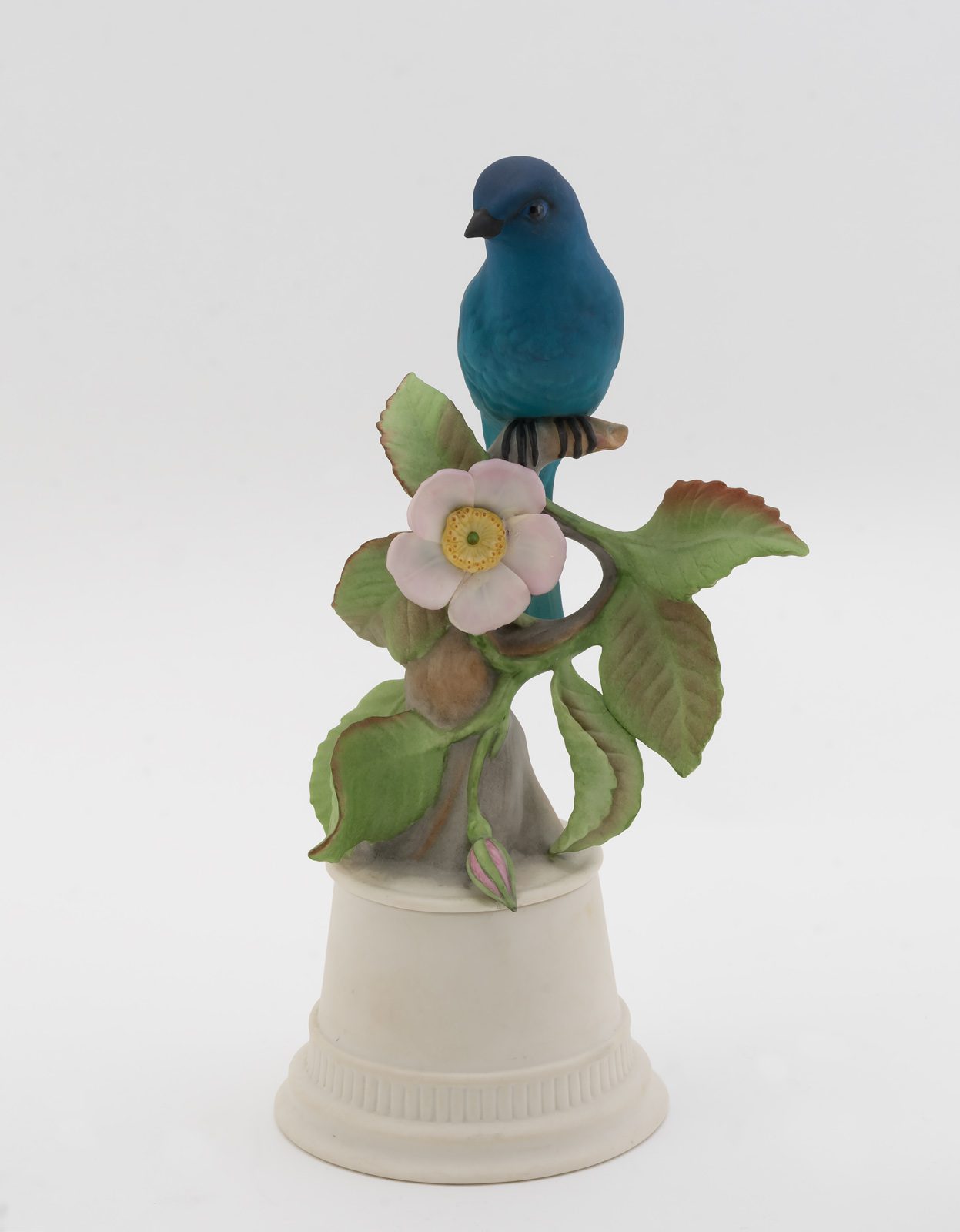 RAM is home to the Dr. W. E. Knight Porcelain Gallery, an exhibition made possible through the generosity of Linda Udouj in memory of Dr. Henry Udouj, Jr.

From 1950-1969, Boehm created porcelain art sculpture that celebrated his love of nature, especially birds. His popular series of young American songbirds capture the essence of fledgling birds. While the Porcelain Gallery is home to pieces by Ispanky, Royal Doulton and Cybis, its claim to fame is housing the largest collection of Boehm porcelain on display in the state of Arkansas, numbering over 130 pieces.

Dr. W. E. Knight worked as an orthopedic in Fort Smith for over 40 years. Not only was he a strong civic leader in Fort Smith, he was also the founder of the International Orthopedic Letters Club, which in 1960 took him to Amman, Jerusalem and Bethlehem, where he volunteered as an orthopedic for eight weeks. He and other members of the club volunteered to serve for rotating six-week terms in the country of Jordan, and through their efforts, every child in Jordan under the age of 5 was vaccinated for polio. Dr. Knight pursued many lifetime hobbies including national recognition as a catamaran sailboat racer, award-winning photography, surgical photography and instrument design for reference, collecting porcelain, which he generously donated to RAM over the course of his life, painting, antiques, oriental carpets and Eskimo art. 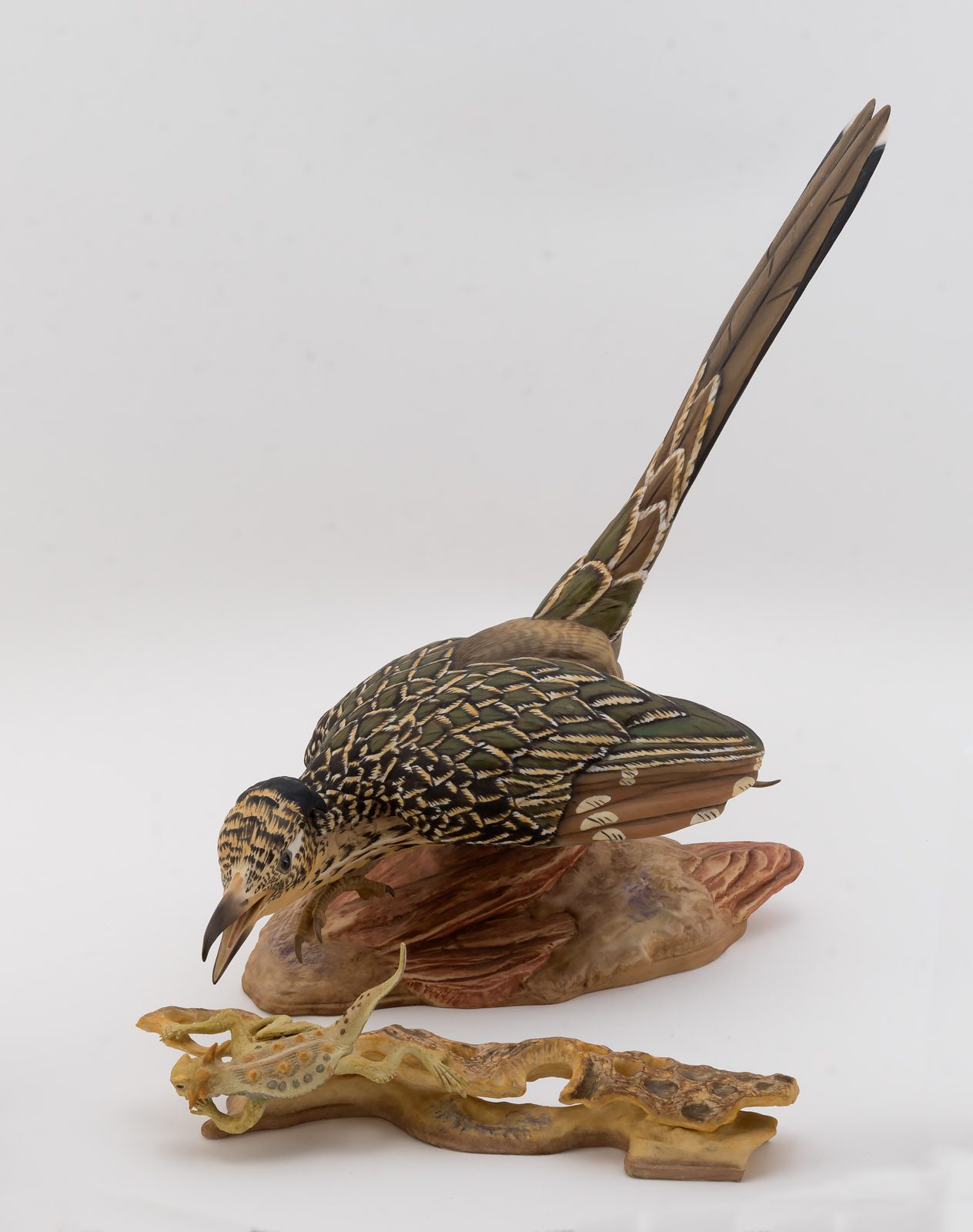 Made possible by our generous donors listed below: